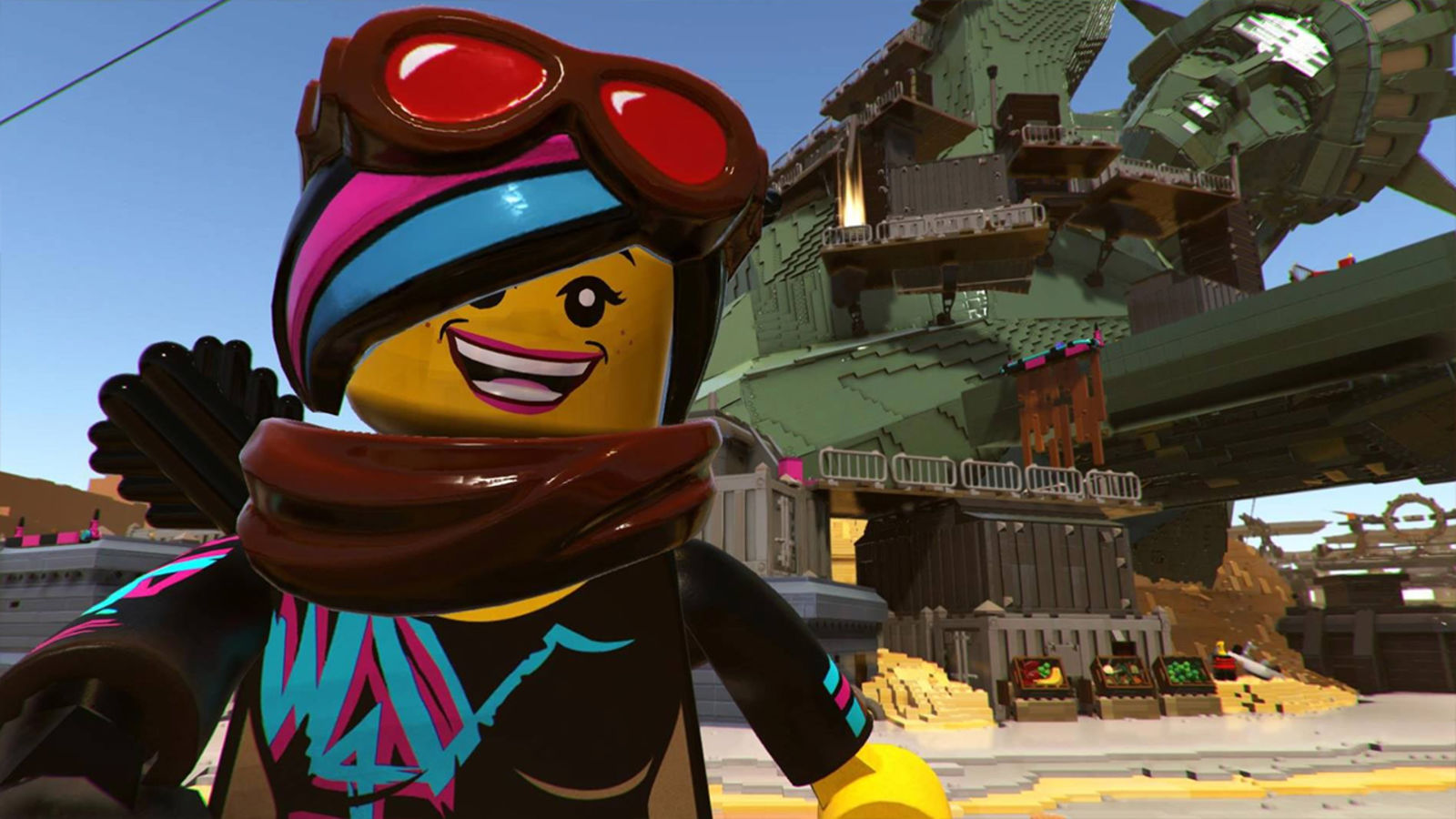 If so, how do you spend time together?

There’s a certain delicate nature to introducing people to something, whether it’s a spouse or your child. If you come on too strong they might be turned off (sometimes for life). But if pick something just right, it can resonate with them in a way you’ve never imagined.

I think about the first game my kid is eventually going to play a lot. The choices are swirling around in my head, and since I’m a collector, I have pretty much every mainstream system and handheld that’s been released at my disposal. If she wants to play Pokemon Red on a Game Boy Pocket, I can handle that.

My first game was City Connection, but the first thing I really connected with was Super Mario Bros., followed by Dragon Warrior. It was that duo on the NES that really drew me into the wide world of gaming: a journey that hasn’t ended, and probably never will. What are your “first games” you’ve introduced your kids to? Or perhaps play on a regular basis as a family?

One perfect suggestion (that I might steal, if I don’t try to re-introduce her to Super Mario Bros.) is from our own Jonathan Holmes: two player VVVVVV. In co-op, a youngster only needs to really push one button and wander around, and the primary player/parent can carry the load by moving from screen to screen. Genius!