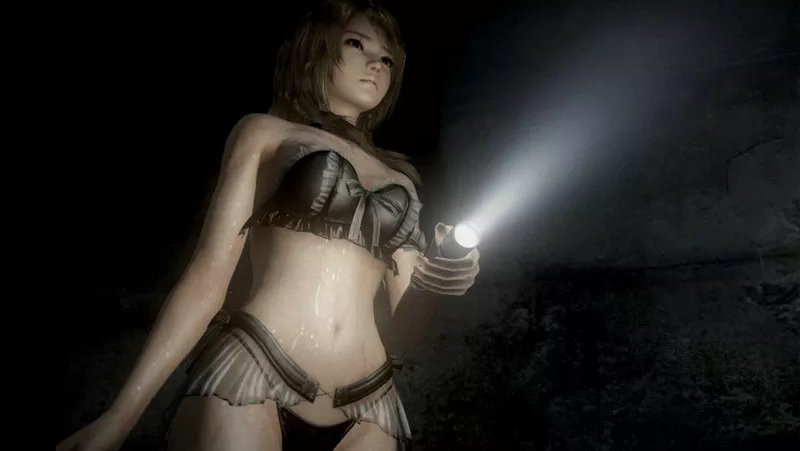 Removed for Wii U localization

The localization of Fatal Frame: Maiden of Black Water made waves recently after it was discovered that some of the game’s sexier outfits were removed for the western release. As usual people were shouting, from those who shamed fanservice enthusiasts to those that were calling for a boycott of the game.

Of course, the mindset is a bit more nuanced, and indicative of a larger issue when it comes to censorship of art. We as a nation are getting better about it, and import copies are more readily available by way of digital distribution, but we still have a long way to go.

I think XSEED has the right mindset. Speaking to Operation Rainfall, Vice President Ken Berry noted that their localization team consists of people that are vocally against censorship, and as long as the game doesn’t earn them an AO rating, they try to preserve as much of the original experience as possible. He notes that the ESRB isn’t going to shut them down, nor is it their job to censor, just rate their content and choices.

Now, XSEED is a smaller company that delivers niche games. Nintendo is a massive operation that is known for its family-friendly image. It’s not the same, though Bayonetta as a whole is arguably way more sexual, and was prominently advertised for the Wii U. Unlike Fatal Frame, sexuality was a core theme of Bayonetta and couldn’t possibly be censored, but by the same token, Nintendo lent its name and image to it.

Would I personally use the outfit in Maiden of Black Water? No, I actually prefer the new Samus and Zelda costumes. But at the same time, I’m also a big proponent of upholding the original creator’s vision. I really want to know what other people think though, if we can refrain from yelling at each other.