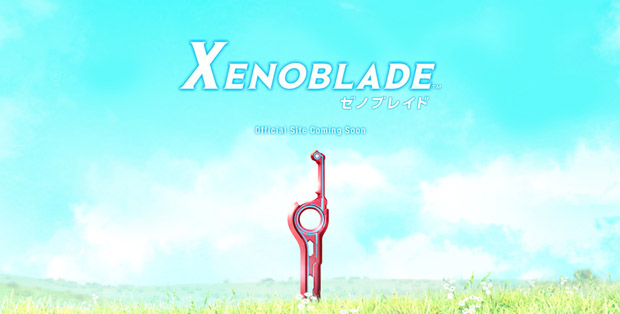 Who cares what it’s called? I still want it.

If you saw our story about Nintendo’s 2010 release schedule, you would have come across a Japanese listing for Xenoblade. Yep, that Xeno. This is a Wii game that comes from the people at Monolith Soft, the folks that did my beloved Xenosaga.

Xenoblade will be known in the west as Monado: Beginning of the World. Same game. Japan gets their version this spring (import?!). It’s on the North American schedule as TBA.  I like the Xenoblade name better, but at least we’re getting it.

The Japanese webpage for the game features a song so fu*king beautiful that it makes me sappy. Teary. Seriously, listen to the whole song. The orchestral swells. Goosebumps. Jesus. Is this Yasunori Mitsuda? I dunno. If so, he’s leveled up quite a bit.

After the jump you’ll find a game play video that our own Adam labels simply as “WANT.” I’m with him on that.

This Is Xenoblade, Nintendo’s Other Wii RPG [Siliconera]