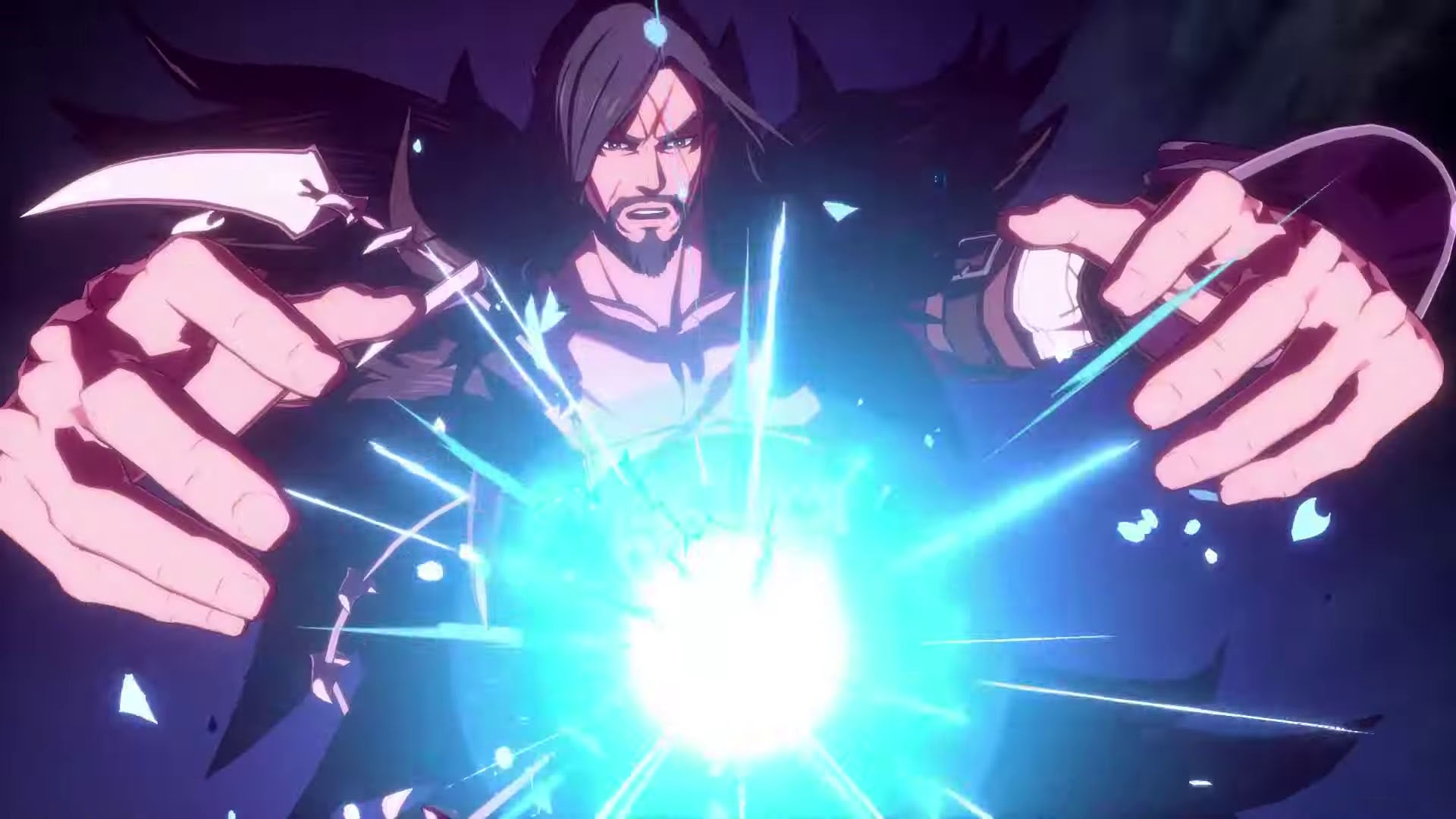 So, you’re playing Nexon’s fab new fighter DNF Duel and you’re already neck-deep in staggeringly bust battlers. Still, I know what you’re thinking: “An abundance of plus frames are all well and good, but what I need is someone truly broken.” Well, help is at hand, as I’m going to take a couple of minutes to inform you how you can unlock DNF‘s holiest of unholy boss characters, The Lost Warrior.

It’s a fairly simple affair. All you need do is embark upon Story Mode with any character of your choice. Once you’ve battled through each chapter and reached “The Gate,” then the mischievous herald Nemyr will siphon all of your hero’s gathered “Will” and then use it to bring about the coming of her foretold champion: The Lost Warrior. Unfortunately, as is often the way in anime, this act does not work out too well for poor old Nemyr. Adios, toots. 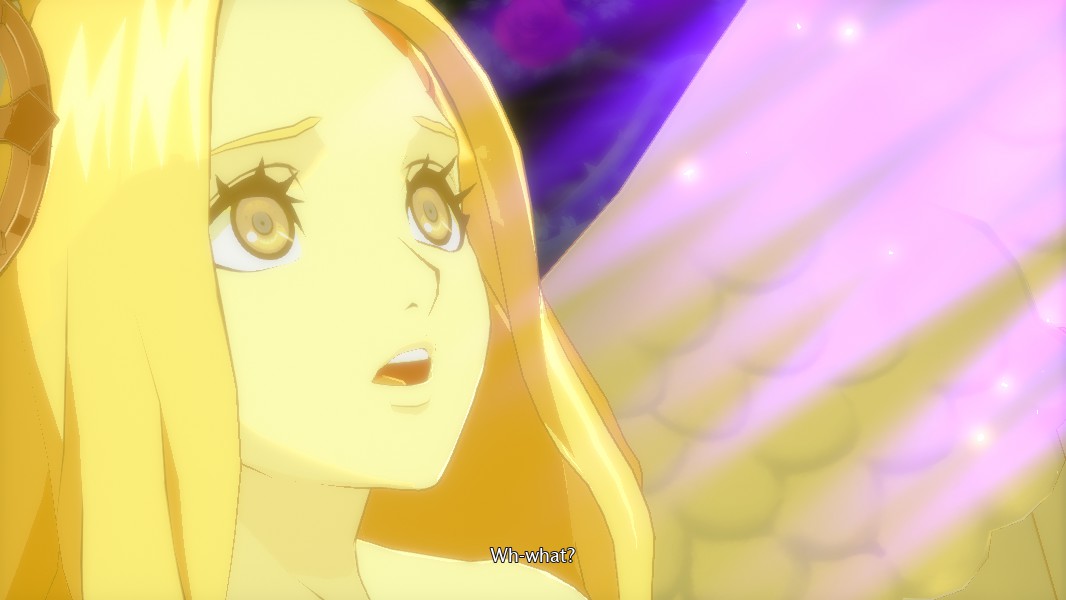 Then it is time for you to face the Chrono champion himself. It’s not an easy fight, thanks to Lost Warrior’s full-screen attacks, teleportation skills, and Time Stop ability, but I would recommend zoning yer boy out. For some reason, he seems to struggle against projectiles. Once you have defeated Lost Warrior, then the credits roll, and he will be readily available for use in Arcade, Training, and Online modes. Lost Warrior even comes with his own tutorial and combo challenges. Neat.

But that’s not all. There is also a secret hidden version of Lost Warrior in DNF Duel, dubbed “Strengthened Lost Warrior.” As the name suggests, this version of the character ups the cheapness by a hefty factor, and may in fact be using some sneaky button-reading tech… At least it feels that way, and as a Mortal Kombat II veteran, I should know.

To fight Strengthened Lost Warrior, simply reach the final stage of DNF Duel‘s Arcade Mode without losing a round. You can recognize the variant character by his shock of white hair.

Beating Strengthened Lost Warrior will earn you a meaty score and also unlock a trophy/achievement.

Ok, so I jest a little about DNF Duel‘s broken nature, and for sure it’s an absolutely wild fighter. But, as I wrote in my recent review, it is also fast-paced, engaging, and easy to learn, with a cool cast of characters, dynamic animation, and superlative online connectivity. Put mildly, it’s a helluva lot of fun, and well worth checking out for both fighting game veterans and newcomers.

DNF Duel is available now on PlayStation and PC platforms.