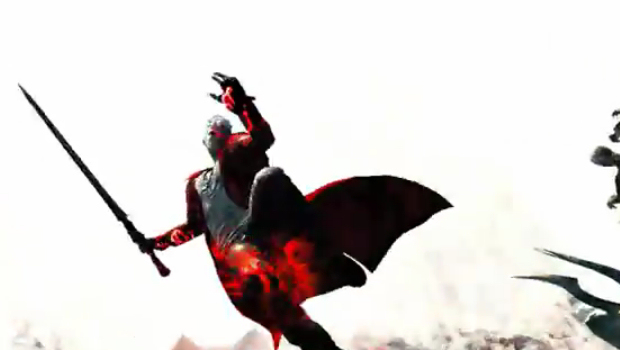 A new “special” version of DmC‘s TGS trailer has been unleashed by Capcom, and it’s bloody good stuff! It includes English dialog from the controversial new Dante, some angsty music, and all sorts of sweet combat nonsense.

It’s recently come to light that the new Dante is from a “parallel” reality, rather than being a reboot or replacement for the old one. It’s doubtful that such semantics will sway those still angry over his redesign, but whatever. The game looks pretty stellar and that’s all that matters to me.

It’s been too long since we had a truly great Devil May Cry game. I am hoping this is what we’ve been waiting for.