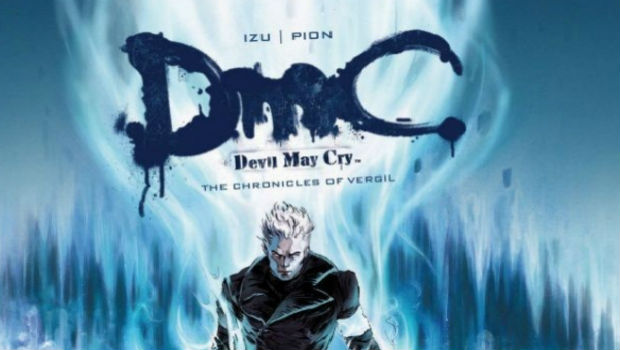 The Chronicles of Vergil

If you’re itching to get more out of the world of DmC: Devil May Cry, today is your lucky day. Titan Comics has just announced that a tie-in comic series is now available on ComiXology.com, and will be coming to print soon.

The first issue will be a prequel to the events of DmC, and detail the relationship between Vergil and Kat. The Vergil DLC which is coming soon, will take place after DmC — so basically, you’re going to get the whole picture with the DLC and the comics.