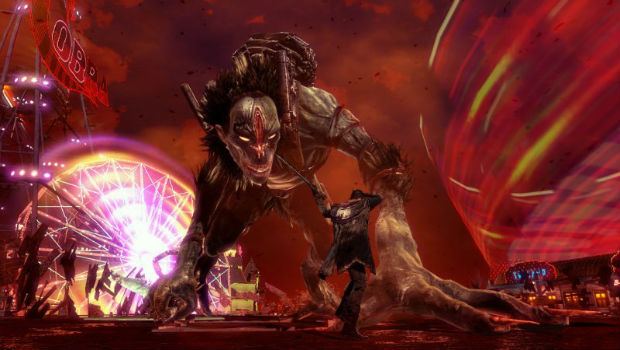 November 20th in the US and EU

It seems as if a demo is finally at hand for the extremely controversial Ninja Theory-developed DmC: Devil May Cry. You’ll be able to download a trial version on November 20th in Europe and North America (for 360; PS3 is a day later), and the 21st in Japan.

The demo will allegedly feature the 2012 TGS build, if you’ve been following the game closely. The game actually drops on January 15th, 2013. Also, don’t forget that reserving it at GameStop nets you the Vergil (on-disc? Dun dun dun!) DLC for free.