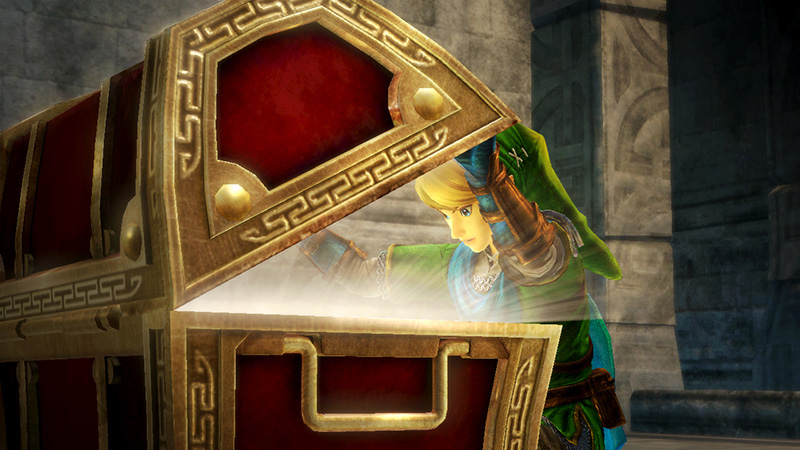 It sounds ridiculous, but Hyrule Warriors is one of my most anticipated games of the year. As someone who plays both Dynasty Warriors and Zelda games, I’m really interested in seeing how this mash-up pans out. I don’t have the highest hopes for it, but I know I’ll enjoy the silliness at least on a base level.

Said silliness will have DLC apparently, according to a listing at GameCity that is currently blank. Although we don’t know if the add-ons will come in the form of characters or levels at the moment, we do know that there are six special limited edition costumes packed in with the Japanese version of the game, so there’s that.