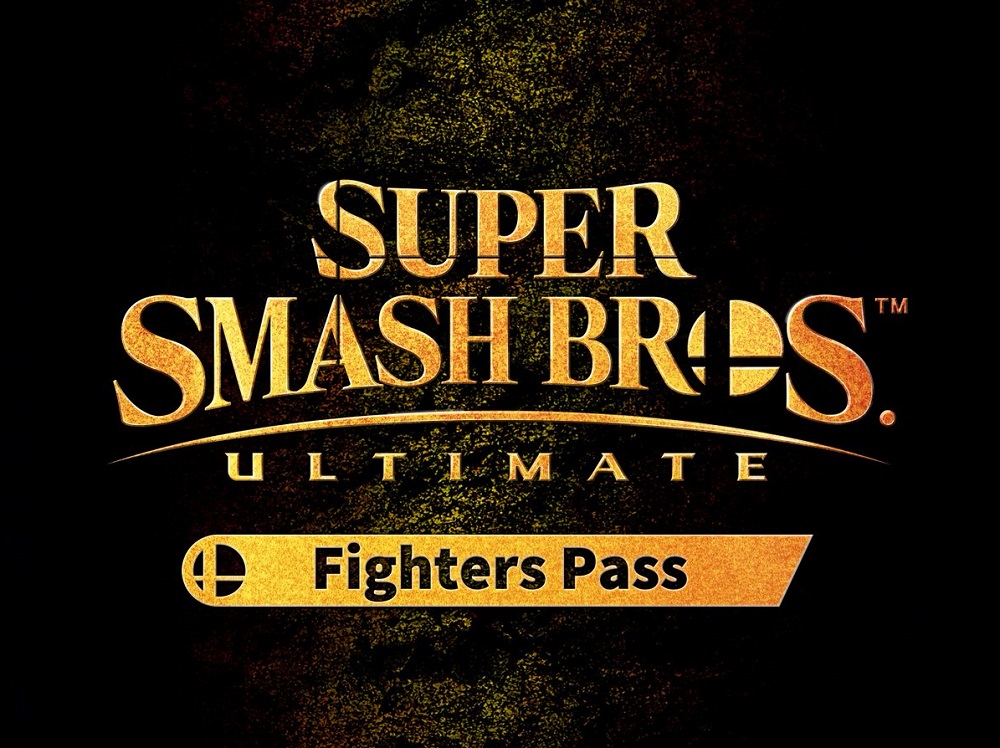 More fighters on the horizon as paid DLC

Nintendo has revealed some of the details pertaining to its DLC plans for Super Smash Bros. Ultimate. Because it’s a fighting game and of course.

There will be no new Echo Fighters, only straight-up roster additions. Each DLC set will contain one new fighter, one new stage and a selection of music tracks, and will cost $5.99. However, a “Fighters Pass” is being made available, that will get you the first five DLC sets for $24.99.

It was openly stated that the pass would be made for sale before any of the content has been revealed, Producer Sakurai said that the team hoped buyers would have faith in the upcoming content. So I guess there’s still hope for all of your favourites, and mine. All content will be delivered by February 2020.

It was also announced that the first DLC character would be free to all for a limited time, and its none other than classic Super Mario Bros. enemy, Piranha Plant.

Additional fighters, stages, and music will be coming to Super #SmashBrosUltimate! Download them via individual paid sets at $5.99 each or purchase the Fighters Pass at $24.99 to receive all 5 sets as they’re released. All Fighters Pass content will be released by February 2020! pic.twitter.com/tx3C8HIvp8