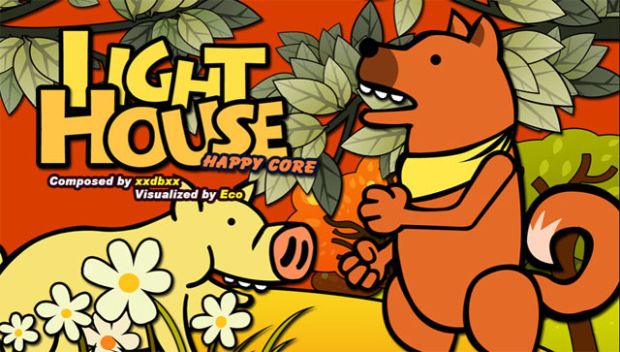 DJMAX Technika Tune is coming out on October 26 in North America for the PlayStation Vita. You’ll be able to buy the regular edition for $49.99 through Amazon, or through Pentavision directly at first before it eventually hits the PlayStation Network.

There’s also going to be a limited edition collector’s set for $100, and you’ll only be able to get it through Pentavision’s official DJMAX Technika Tune website starting on September 24. There’s going to be 750 copies of the collector’s set produced, and it will include the game, two disc original soundtrack, art book, hand strap, screen cleaner, armored game case, and PS Vita pouch.

DJMAX Technika Tune has been re-worked from the ground up to properly take advantage of the front and rear touch pads on the Vita, features a world ranking system to compare scores with players worldwide, and will have more than 60 songs. So who’s excited?