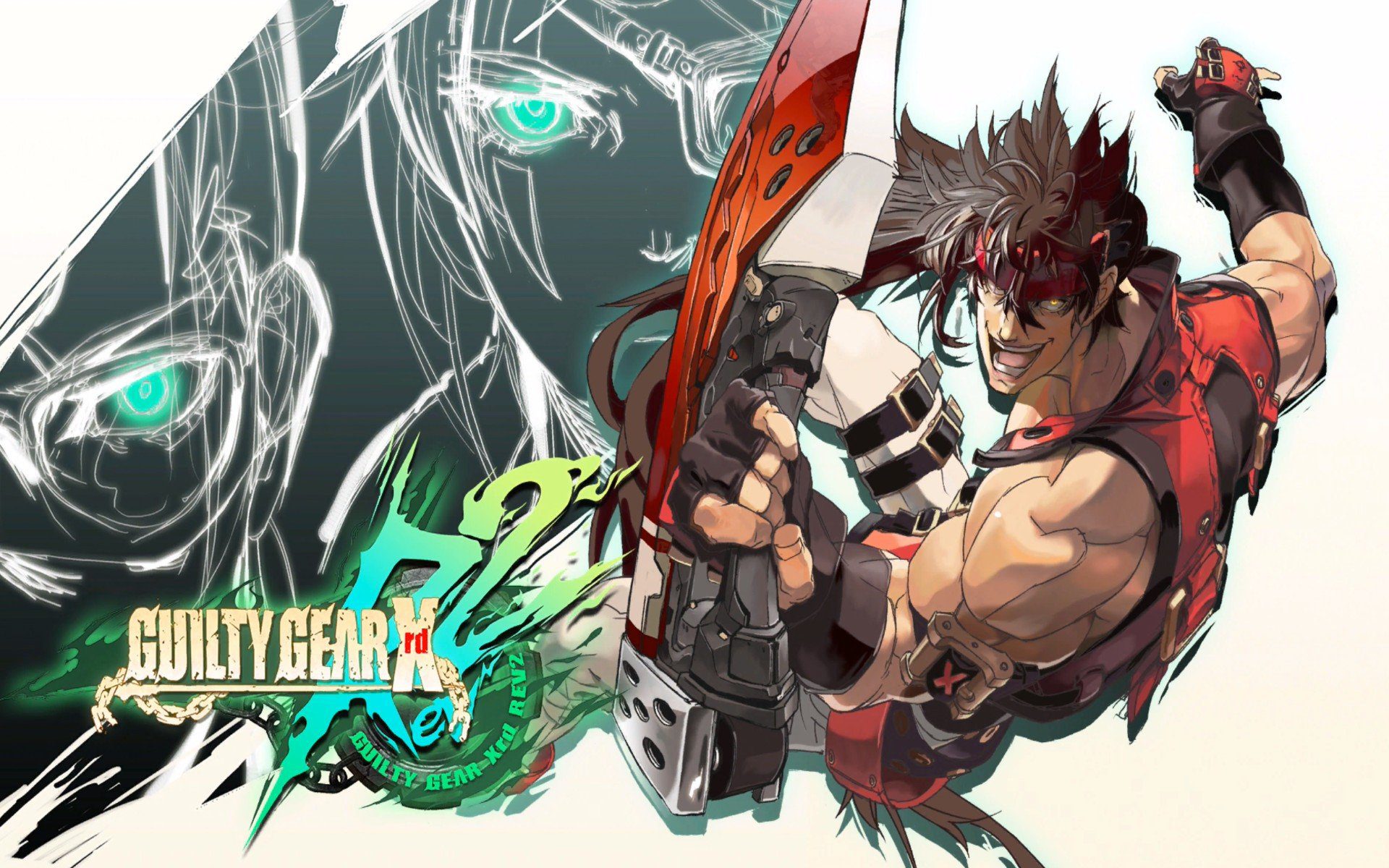 In case you missed it, developer Neowiz recently ported DJMax Respect, the newest iteration of the long-running and respected DJMax rhythm series, from PS4 to PC.

If you’ve never heard of it you have impeccable timing as Neowiz has just announced that they’re running a free weekend on Steam: to clarify, that’s a free trial period for this weekend only. The timing is extra sweet too, as the studio just added free Guilty Gear tracks to the game, complimenting their other partnership with Riot to add League of Legends tracks.

The promo runs from now through May 25, so jump on it even if you’re just a Guilty Gear player. If you already own DJMax Respect V, the tracks are going to be gratis regardless. All other DLC is 25% during the free period.