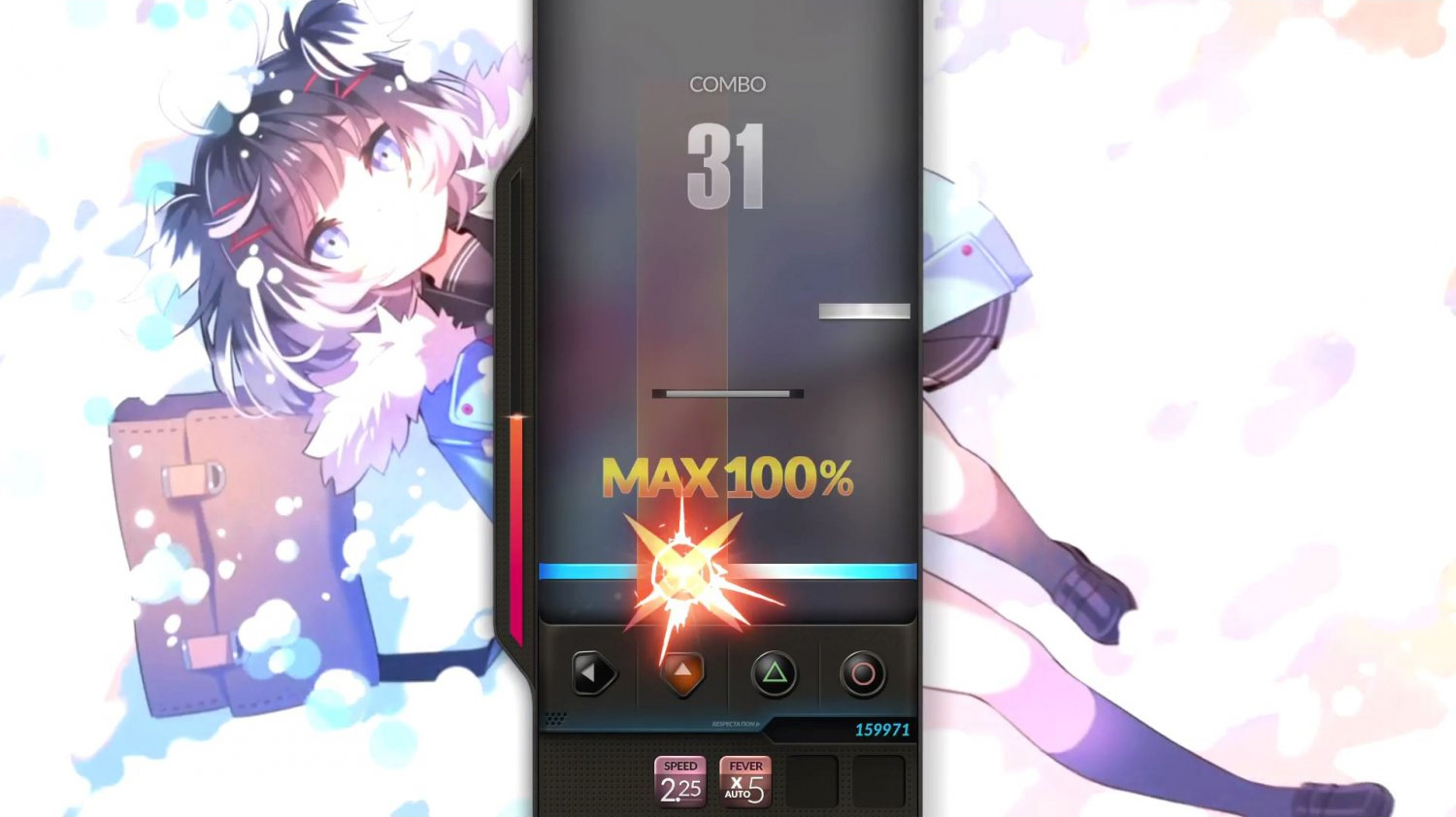 Neowiz has locked down a Q1 2018 launch window for its Western release of DJMAX Respect.

The PS4 rhythm game sports 147 tracks, local and online multiplayer, and it’ll have “every single song from the series as DLC available after launch.” In the West, there will only be a digital release.

Although longtime fans would’ve surely gotten on board with Respect by now given that it’s been out in Korea since July, it’ll be nice to have an easily-accessible version available to folks in the West. Truth be told, I haven’t really given the series much thought since the PlayStation Portable days.

If you’re way into playing and streaming DJMAX, Neowiz is taking applications for a partner program.