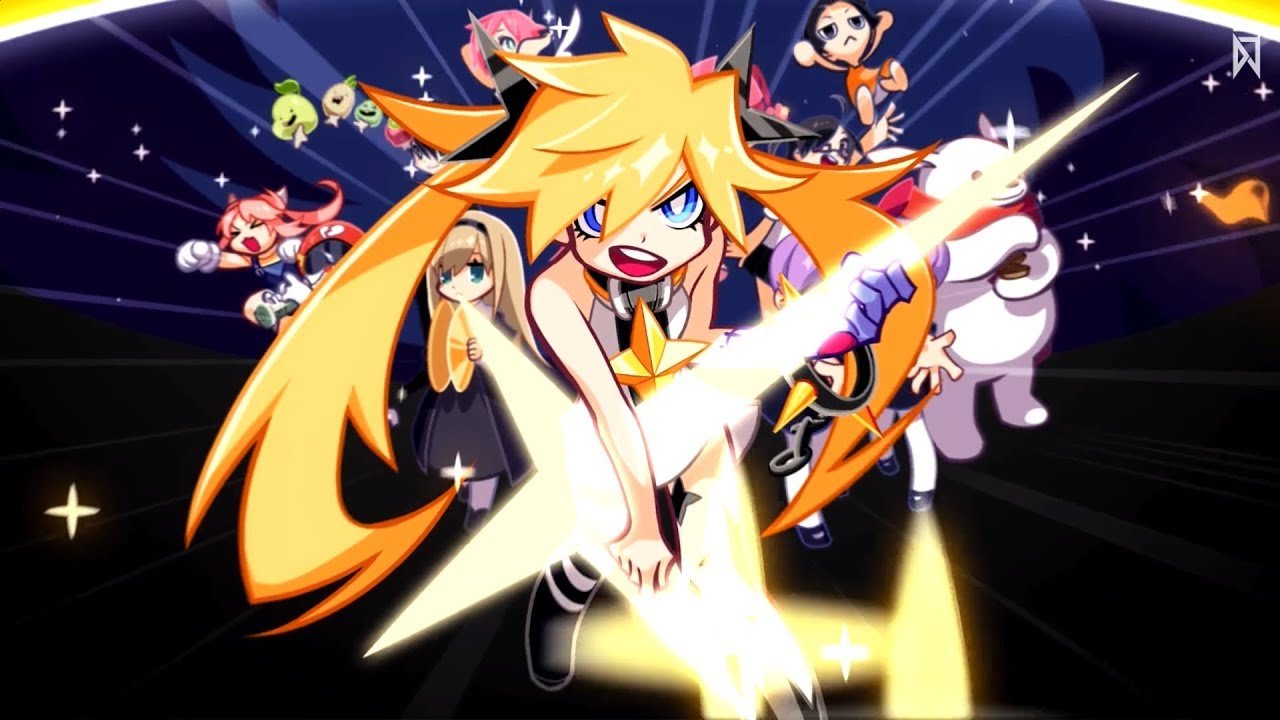 DJMax Respect is due in North America very soon

You’ve probably seen a DJMax setup at a convention or an arcade, but the series has rarely been released on home consoles or portables in the west. It’s mostly stuck to South Korea with very few exceptions since 2004, which is insane given that the import scene is so active (I was given a figure of 100,000 in sales in the US without localizations for select titles).

That’s why it’s so crazy that DJMax Respect is hitting the PS4 worldwide, in one of the biggest marketing pushes in the history of the series. I caught up with Seung-shul Baek, Director of Development at Neowiz, to see how this herculean task even came about.

As I just said I see DJMax machines pretty much everywhere, and the allure of the series has permeated throughout the US. So why wasn’t there more of an earnest effort to market it? I asked Baek why it took Neowiz this long to seek a major western console release, to which he responded: “NEOWIZ was focused on mobile games for the past few years. The DJMax team also focused on creating a mobile version of the game. When we decided to release DJMax on PS4, it took a lot longer to develop then we anticipated.”

He goes on to elaborate, “We wanted the game on console to be a landmark title for DJMax. Our goal was not just to simply create another sequel but to create a game for fans that have been following us and have been patiently waiting for DJMax to return. That’s why we decided to name the title DJMax Respect. The title is an homage to our fans and to express the amount of respect we have for them. We really focused on our fans when we were developing the game.”

Baek also shed some light on why the series never really got off the ground in the west: “While some of DJMax titles were released through PM Studio, there were no proactive PR or marketing done for the Western release. Even without any marketing, the game did reasonably well for us in the West.  Our goal this time is to remedy this by engaging more directly with the community.” In the era of 2018, where standing idly by and not speaking to your community is a thing of the past, that makes perfect sense to me. He also noted that it’s done well in the east, stating, “The game is offered in Chinese, English, Korean and Japanese for the Asian release. We are pretty happy with the results so far.”

So Respect is coming, and we know why it’s named Respect. But just how difficult is it? I asked Baek to give us a rundown: “While we added some higher level difficulty for older songs, our goal was to make a game that had a wide variety of difficulty. We hope that gamers who love challenges will find the game engaging for a long time.” There’s also going to be tons of DLC to play, basically all at once: “Our plan for DLC in the West will be very similar to Asia in terms of offering. The only difference will be the fact that we are going to release all of the DLCs that we released in Asia within a month after the launch of the base game in the West.”

One add-on I was the most interested in was the partnership with Arc System Works to include Guilty Gear music. Arc is also publishing the game in Japan, but I definitely wanted to know how this collaboration came about, and Baek seemed pretty excited to talk about it: “We have a great relationship with Arc System Works. We were in fact approached by Arc System Works about putting Guilty Gear music in DJMax Respect. Since the DJMax dev team is a huge fan of Guilty Gear, it was a pleasure to collaborate with them on the music. There are a lot of work that goes in to putting in a track in DJMax. One example is the fact that we need to receive separate files for each individual instruments. Daisuke Ishiwatari himself provided the data to us and we heard that he was happy with Guilty Gear songs being included in DJMax.”

When Respect arrives in the west (it’s still “TBA”) it’ll have the same content parity as it does in the east, according to Baek.