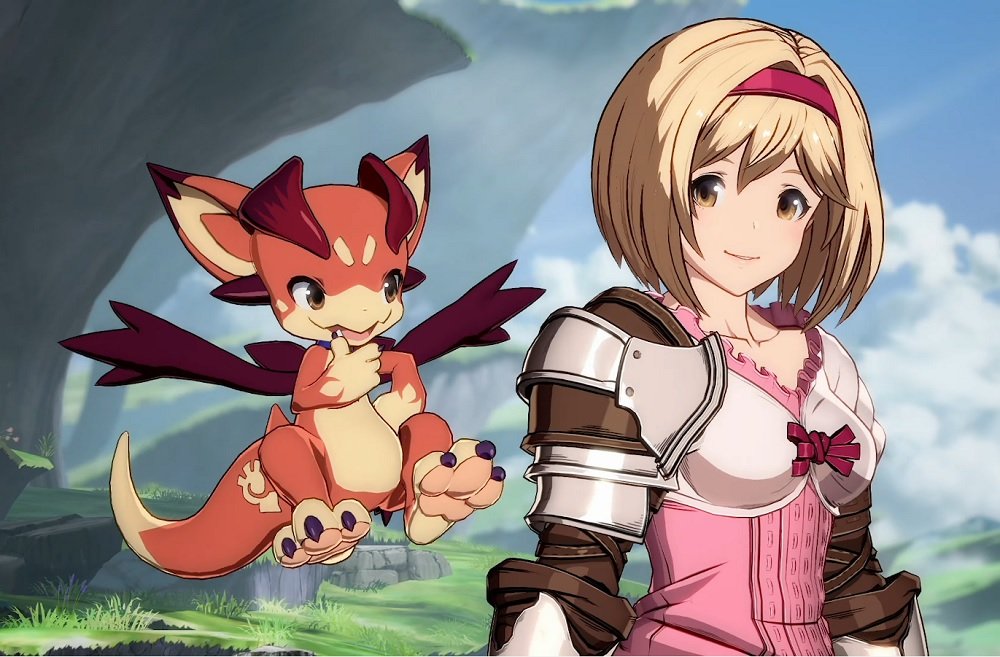 I need a hero

It appears that Granblue Fantasy: Versus DLC character Djeeta will be making her way to the roster very soon, according to a recently leaked trailer from Arc System Works, which you can check out right here.

Djeeta is essentially the female player avatar in the original Granblue Fantasy title – her male counterpart being Gran, who is already on the roster. Although they are essentially character swaps in their origin games, Granblue Fantasy: Versus will see Djeeta have an entirely different moveset to Gran, making her “a capable captain in her own right.”

Djeeta will be made available to purchase on April 7, alongside martial arts expert Soriz. This pairing will be followed by dragon gal Zooey at a later date. As with all GF:V DLC characters, Djeeta can be purchased separately or arrives as part of the game’s Character Pass. There has been concern from some players at the notion of at least four paid DLC characters within a mere month of GF:V‘s release, (two on launch day, in fact). Regardless, I wouldn’t be surprised if we see even more announced in future.