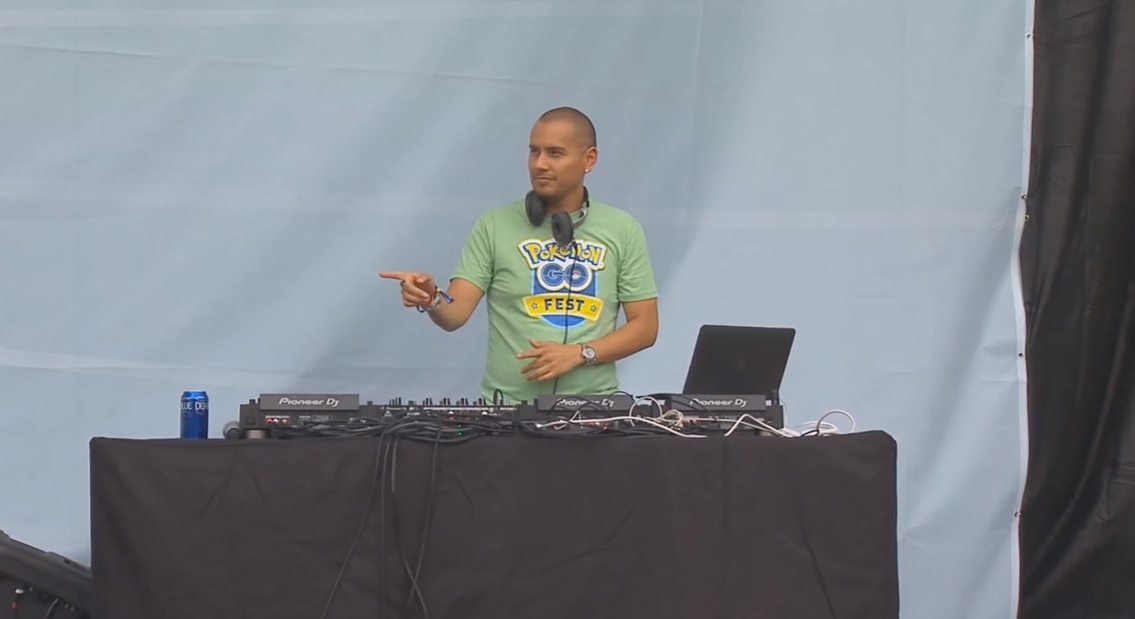 If you have the potential to feel bad for the purveyors of a multi-billion dollar app, you might have some empathy for this supercut of some of the worst parts of Pokemon Go Fest, which was held in Chicago (say it with me, “deep…dish…pizza,” with the cadence of Reggie Fils-Aimé) this past weekend. Otherwise, you can sit back and enjoy the absurdity.

You may have heard about the “fix the game” chants from the crowd at large when the game constantly crashed or didn’t work (partially due to cell tower issues, which could have easily been fixed with providing wifi), but maybe you haven’t seen “my shoes are soaked from all the Pokemon out there.” Or the various Chicago shout-outs.

What’s worse is that there are reports of families making a vacation out of it, but weren’t able to actually play the game for most of the event (I think “$100 in coins and a ticket refund” isn’t going to cut it for them). It’s not quite Ja Rule levels of chicanery, but it’s not a good look for a company that is making millions hand over fist and still hasn’t given us actual trading or head-to-head trainer battles. Neither was taking the unruliness to “throwing water bottle” levels, though.