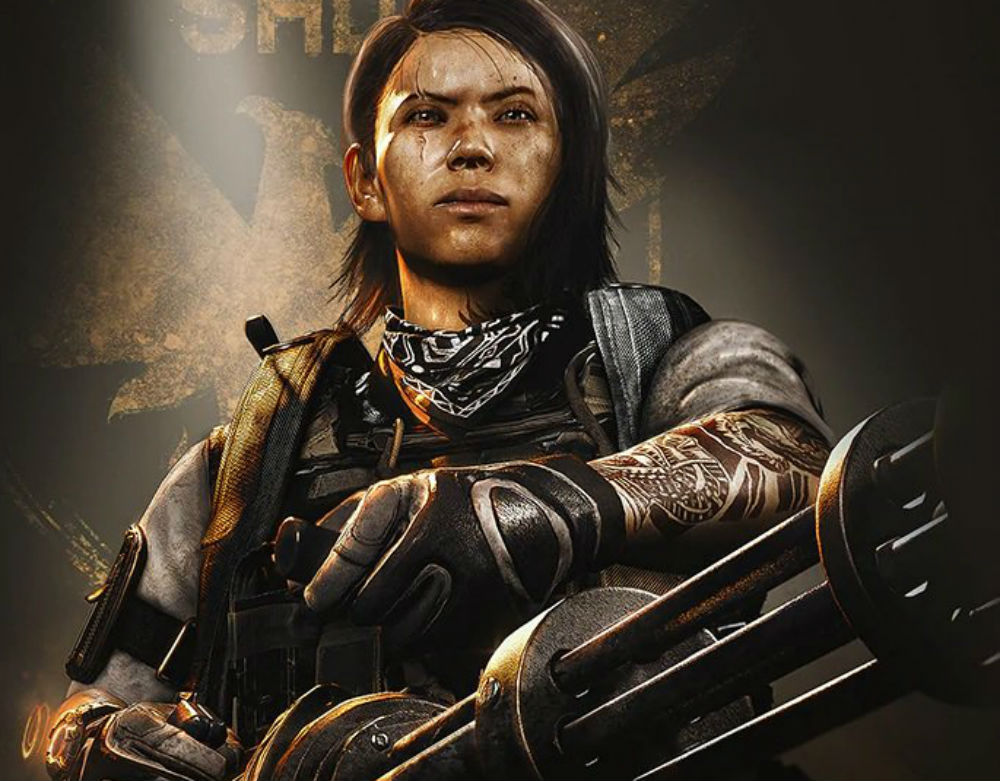 According to Ubisoft, the Gunner is specifically meant to tank, as well as lay down sustained fire. The new heavy (well, heavier than anything else in the game, because some stuff has been fairly heavy) weapon distinction comes with some perks (damage) and some drawbacks, as you won’t be able to shoot in cover or roll/sprint while it’s out. The Gunner also has a minigame of sorts to earn more ammo: killing two enemies in one burst will grant you additional pickups. Special ammo has been buffed across the board to be more consistent, and now all roles will have a “weapon ammo bar” that fills up faster based on more accurate and dazzling play.

Although the Gunner is the main event, Title Update 4 is also hefty enough on its own. Non-Year 1 Pass (read: the first season pass) owners need to complete a series of quests to unlock the new specialization, but those of you who have the pass can pick up some cosmetic rewards for doing it. Mods have also been expanded to work in more slots, NPC AI has been tweaked, some bugs have been fixed, and a few UI bits have been tweaked. You can check out the full patch notes here.

Although The Division 2‘s post-launch plan hasn’t been perfect, it’s a massive improvement upon the first game. My main issue is the lack of raid matchmaking (after they promised “every activity” would have it, it’s shocking that they wouldn’t offer a different difficulty tier and allow it as an intro experience), but other than that, I’ve been fairly satisfied going in and out of its world.