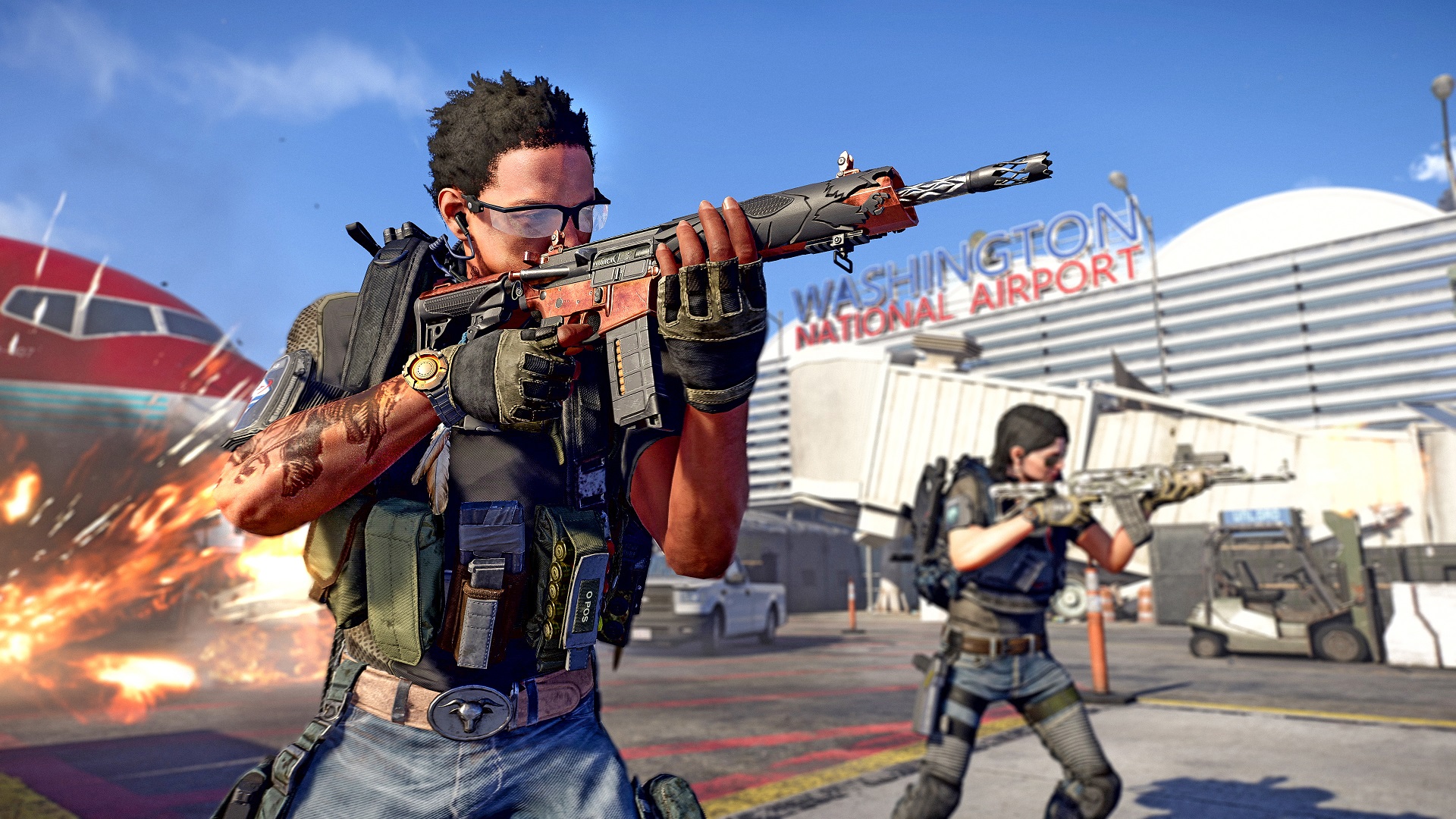 Here are all the class details

The Division 2‘s fourth specialization class has no interest in taking cover, which is a unique angle in a cover-based shooter. Rather, Gunners will wear the bullets in their face and grin the whole time.

Ubisoft has shared more details about the Gunner specialization, and it’s meant to be an absolute tank. Gunners are equipped with a minigun, and a Banshee Signature Skill that confuses enemies and causes them to stumble out of cover. They have a special grenade that ensnares enemies in foam, rendering them immobile and easy pickins for your teammates.

The Gunner requires something of a fundamental rework of the way specialization ammo functions. Specialization ammo gives bonus armor rather than a limited number of shots. This allows the Gunner to stand in the open and mow down enemies. They’re meant to deal damage and to take damage. That bonus armor is important because this class can’t enter cover when the minigun is drawn.

This new specialization will go live alongside Title Update 4 sometime later in June. When it does, most players will have to work to unlock it. Ubisoft has locked the Gunner behind something it calls “Special Field Research,” which is a series of five in-game challenges. However, anyone who ponied up for the Year 1 Pass will get instant access to the Gunner.

Agents who are really itching to get their hands on a minigun don’t have to wait on Title Update 4, though — provided they’re playing on PC. The Gunner goes live on the Division 2‘s Public Test Server tomorrow. Go forth and tank. 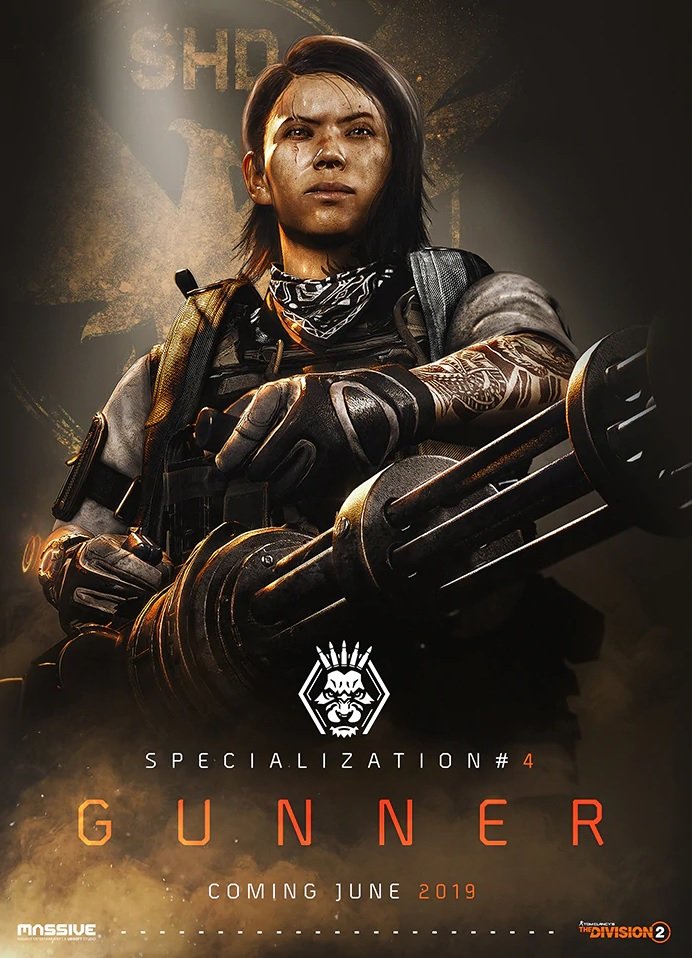