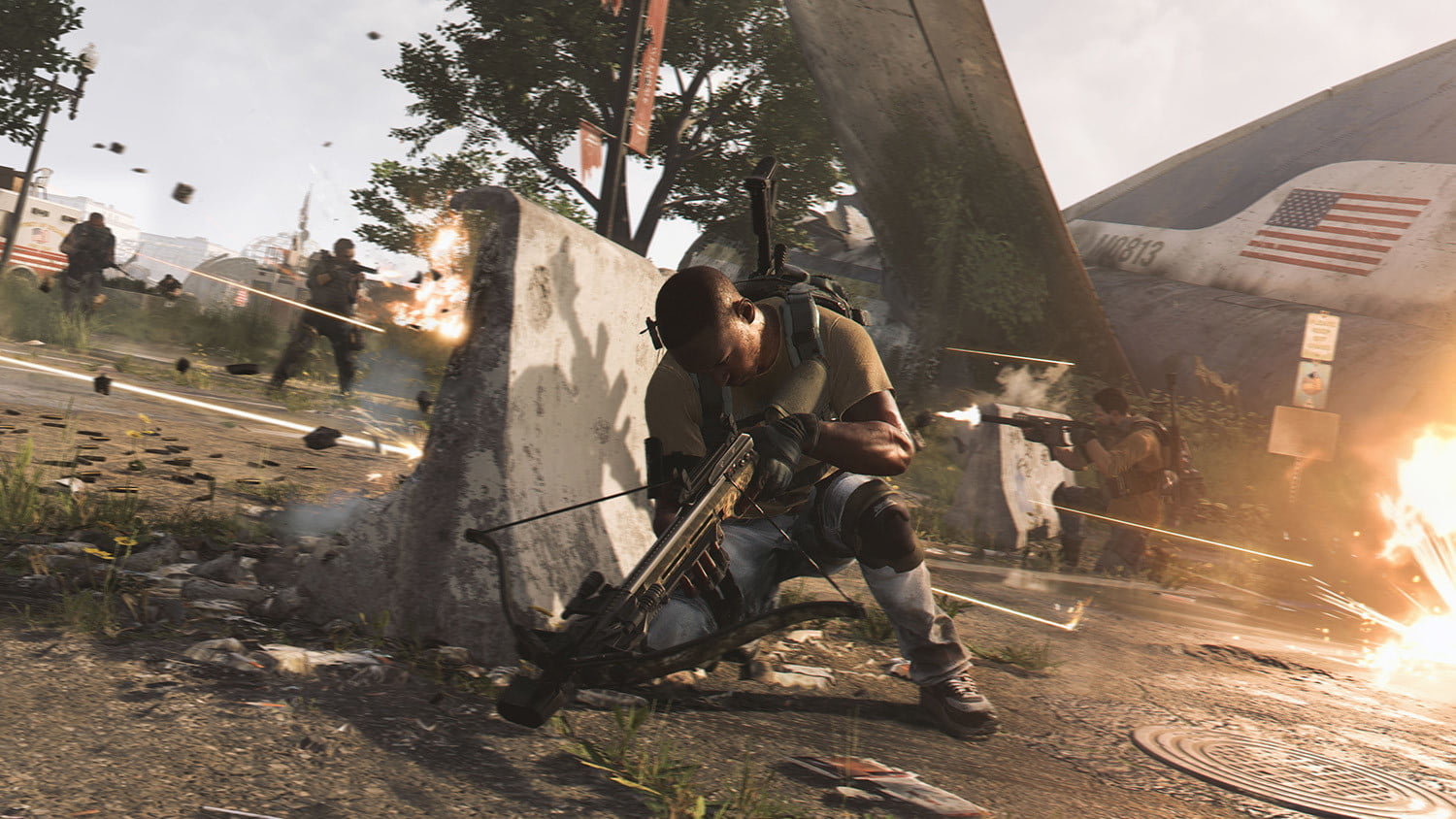 ‘If you really get that angry about this, how come you played 1000 hours?’

Ubisoft is trumpeting the success of The Division 2 from the mount. Noting that it’s “the biggest hit since the beginning of the year” in a recent financial report, the publisher is obviously including PC sales in that metric. Sales, mind, that were seemingly hampered by ignoring Steam in favor of the Epic Games Store (and uPlay): until they weren’t. Massive Entertainment, which handles the Division series, recently sounded off in the latest issue of Game Informer magazine on the whole debacle.

Massive managing director David Polfeldt notes that the PC platform is “extremely healthy,” in spite of the entrance of Epic in the market, and that “the reality is that no mater what people say online, they buy games and they play games.” Polfeldt highlights the disconnect between “bold statements” (boycotting was mentioned earlier in the interview) and reality, stating that “some of the people who complain the loudest, we know from data that they are also people who played it the most.” He goes on: “If you really get that angry about this, how come you played 1,000 hours? You can apply that same logic to the platform discussion. Okay, you were super upset about this, I get that, but you bought the game, you’re happy with the game, and you play it every day.”

Hilariously, Polfeldt’s statement reminds me of this rather amazing screen grab from a community that was boycotting Call of Duty: Modern Warfare 2 over a lack of dedicated servers. You can actually see all of the people who are playing the game based on their Steam ID activity from inside the group. I’d be really interested in seeing this “data” Polfeldt is referring to, but as long as exclusivity deals (of any kind, not just Epic) keep benefiting publishers, they’ll keep making them.