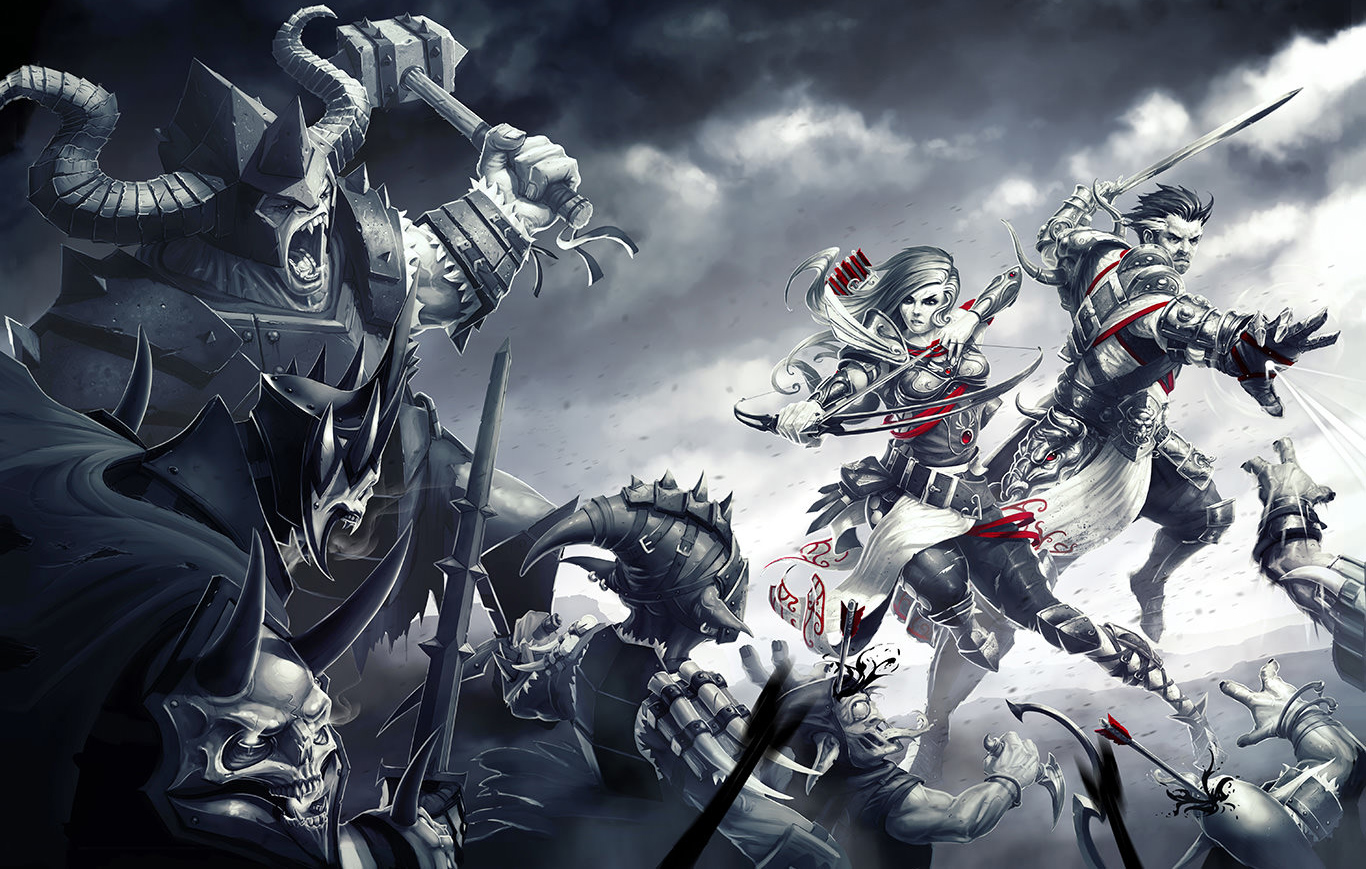 If I’m going to play Divinity: Original Sin — and I’m told that I absolutely should — I’d prefer to do so cooperatively on a single screen. That’s the topic at hand for this Enhanced Edition trailer.

To recap, Enhanced Edition is its own thing (though Original Sin owners are getting it for free). It’s headed to PS4, Xbox One, Windows, Mac, and Linux in October with upgrades like gamepad support, fully voiced characters, more quests, a revised story, and improved graphics and sounds.

Looks good, doesn’t it? Larian Studios clearly made an effort.

Speaking of RPGs, I’ve considered getting back into Diablo III with the PS4 version, but I haven’t made up my mind yet. It’s wonderful to see these and other games embrace local co-op again.