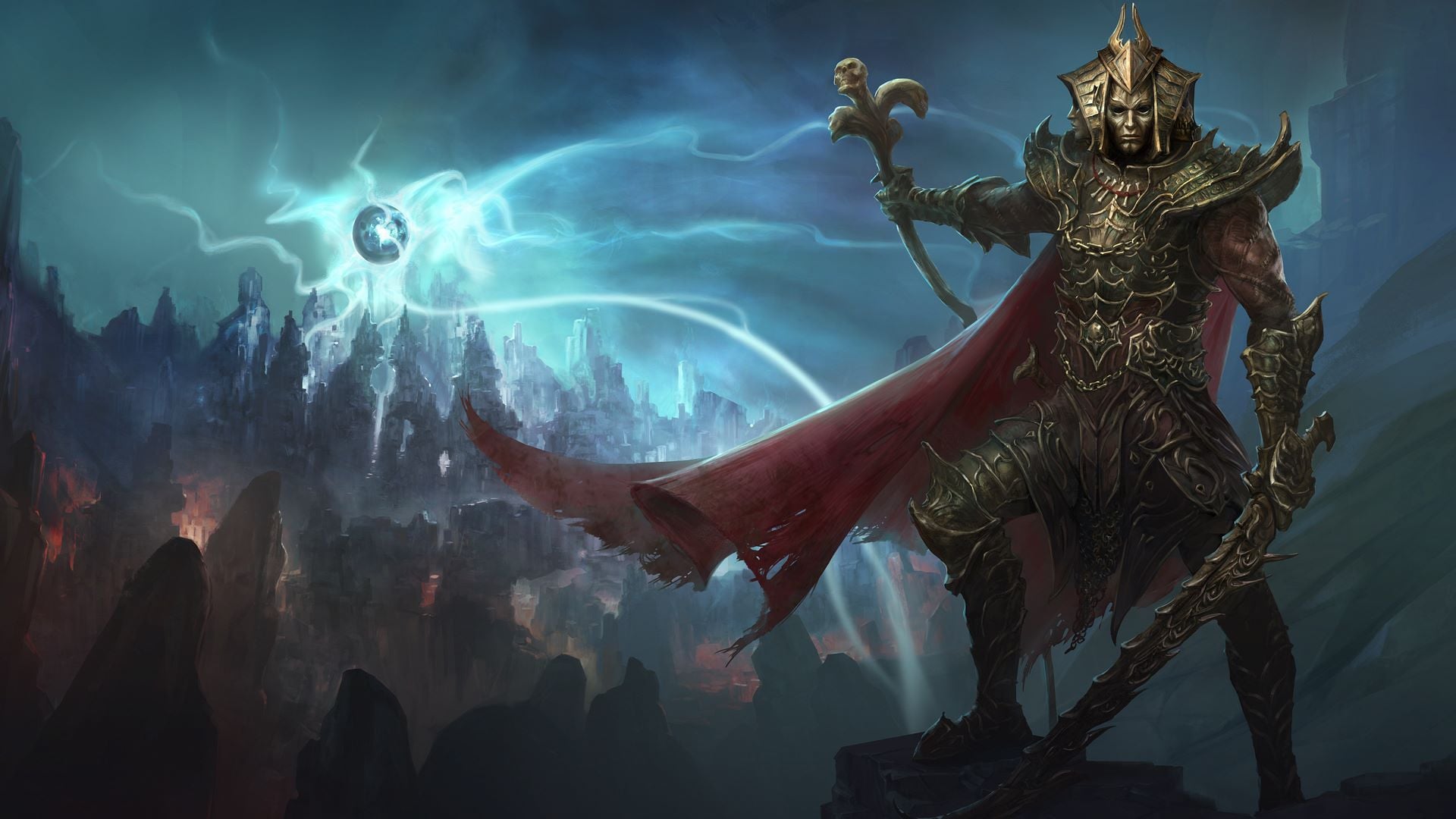 For the next year, Divinity: Original Sin II will be regularly supplemented with gift bags. These party favors are free content updates that add a dash of originality. The first one released today and it features character customization options like new faces, hairstyles, etc. Larian says that it knows some players like to re-roll characters often, so this should help freshen that up.

It’s not all visual stuff, though. The next gift bag will highlight the modding community, with Larian creating content based around some of Divinity: Original Sin II‘s most popular mods. Larian also hints toward future gift bags by saying “Crossover characters, unique armor sets, a very special weapon (hint: DIY) and lots more are coming over the next year.”

Gift bags don’t discriminate by platform. This free DLC will be available to all players, whether they’re on PC, PS4, and Xbox One.