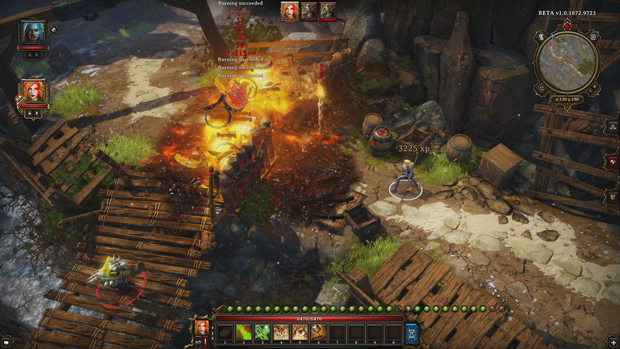 The turn-based RPG got a sizable new update today

A year of additional work on its isometric role-playing game Divinity: Original Sin has allowed developer Larian Studios to add, basically, more of everything. Most striking of all is the before-and-after footage shown side by side toward the end of the video.

The game is nearing a full Steam release on June 20, though it’s currently available in an Early Access capacity for $39.99. A substantial update for this unfinished version of the game launched today and you can read all about what’s new over here.