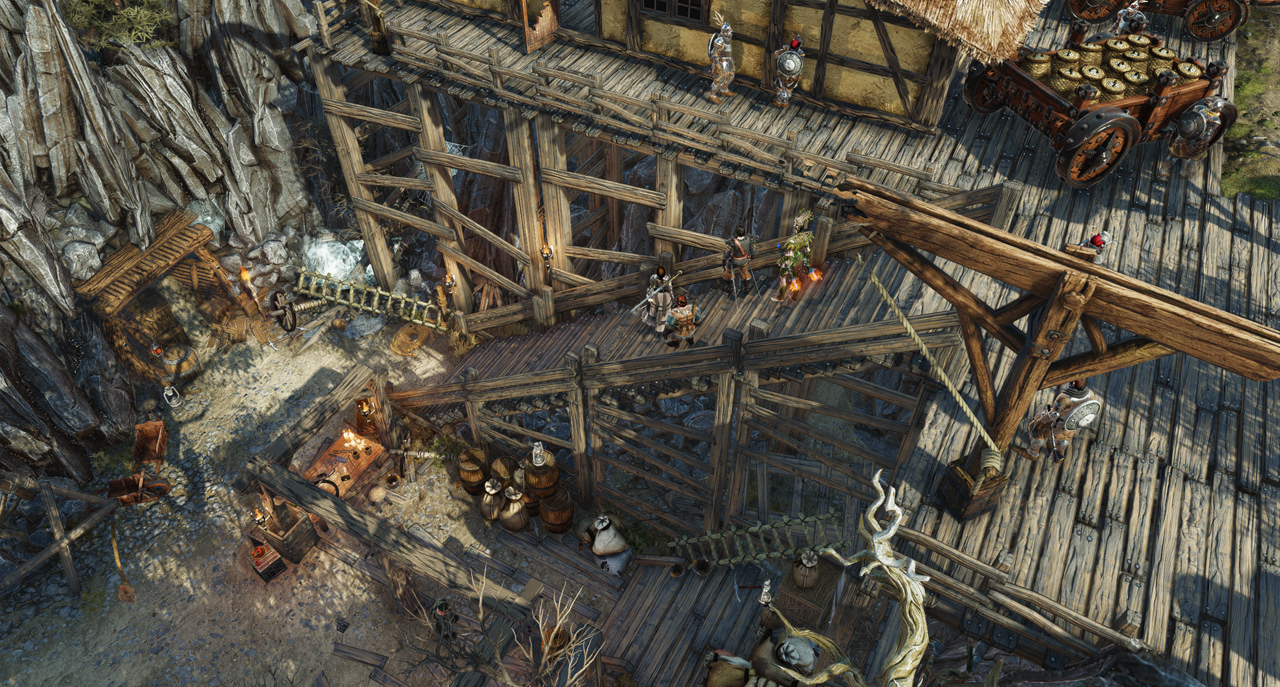 In the final days of its Kickstarter, Divinity: Original Sin 2 only had two stretch goals left — one for a Shapeshifting Mask, the other for a Game Master mode. Both are happening. The crowdfunding campaign came to a close with $2,032,434 (plus $43,000 from Paypal) raised for the RPG sequel.

“With GM mode, you’ll be able to craft your own dungeons and then control them as your friends play through them, placing enemies on the fly, manipulating the environment, and doing everything you can to screw them over,” said Larian Studios. “(Or give them an in-depth, personalized gaming experience. If you’re one of these ‘reasonable’ people.)”

A certain type of player (who isn’t me) will adore that mode if it works as planned.