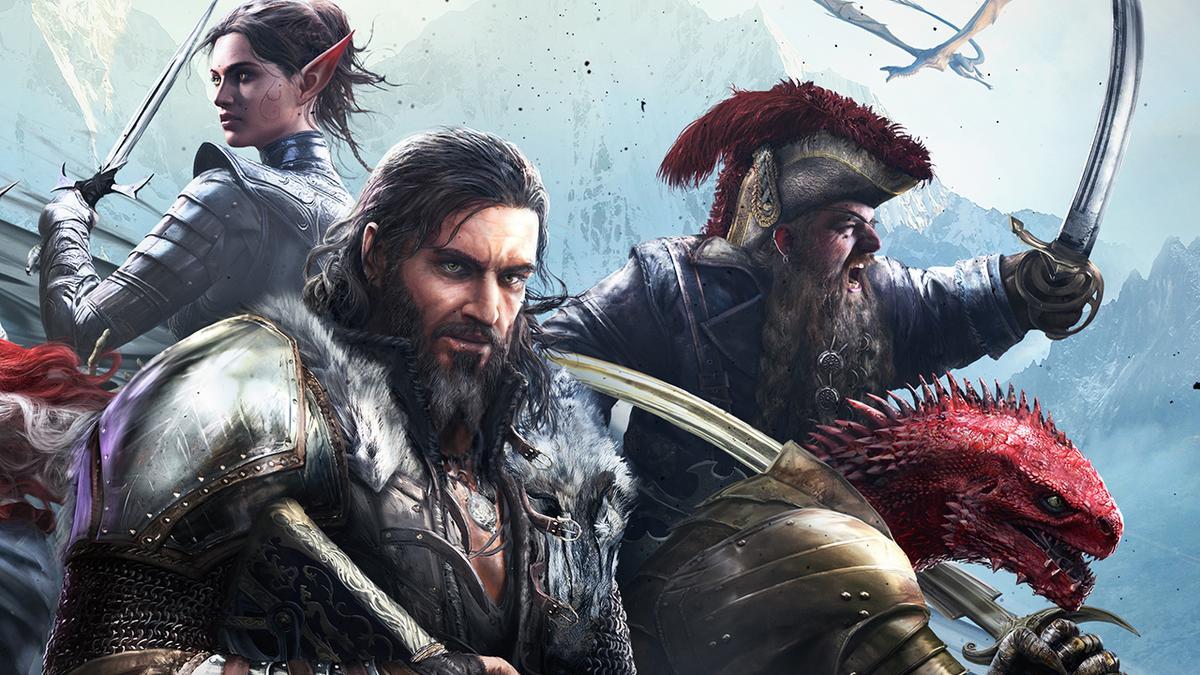 Out later this year

Larian Studios’ next project isn’t the obvious one. Rather than continuing the Divinity series with Original Sin 3, Larian is side-stepping to craft an experience that’s sort of different from what people are used to.

This morning, Larian revealed Divinity: Fallen Heroes, which is being co-created with Danish developer Logic Artists. Fallen Heroes is described as “a tactical game with all the depth of an RPG.” The six main companions from Divinity: Original Sin 2 (Beast, Fane, Ifan Ben-Mezd, Lohse, The Red Prince, and Sebille) all return, along with Malady. And they’re all sailing on the Lady Vengeance.

It sounds as though there’s plenty of strategy packed in, too. Across 60 missions, there are 30 different unit types, 200-some skills, technology trees, and diplomacy mechanics. Original Sin 2 already had pretty tactical combat; Fallen Heroes seems like a way to expand on that while still touching on all the role-playing aspects players expect from a Divinity game.

We’ll find out how relatively soon how well it’s all executed. Larian says Divinity: Fallen Heroes will release later this year “on multiple platforms” — presumably PC and a console or two. It also features single-player or two-person cooperative play, for anyone whose grand strategy is “It’ll be easier to let someone else make all the tactical decisions.”