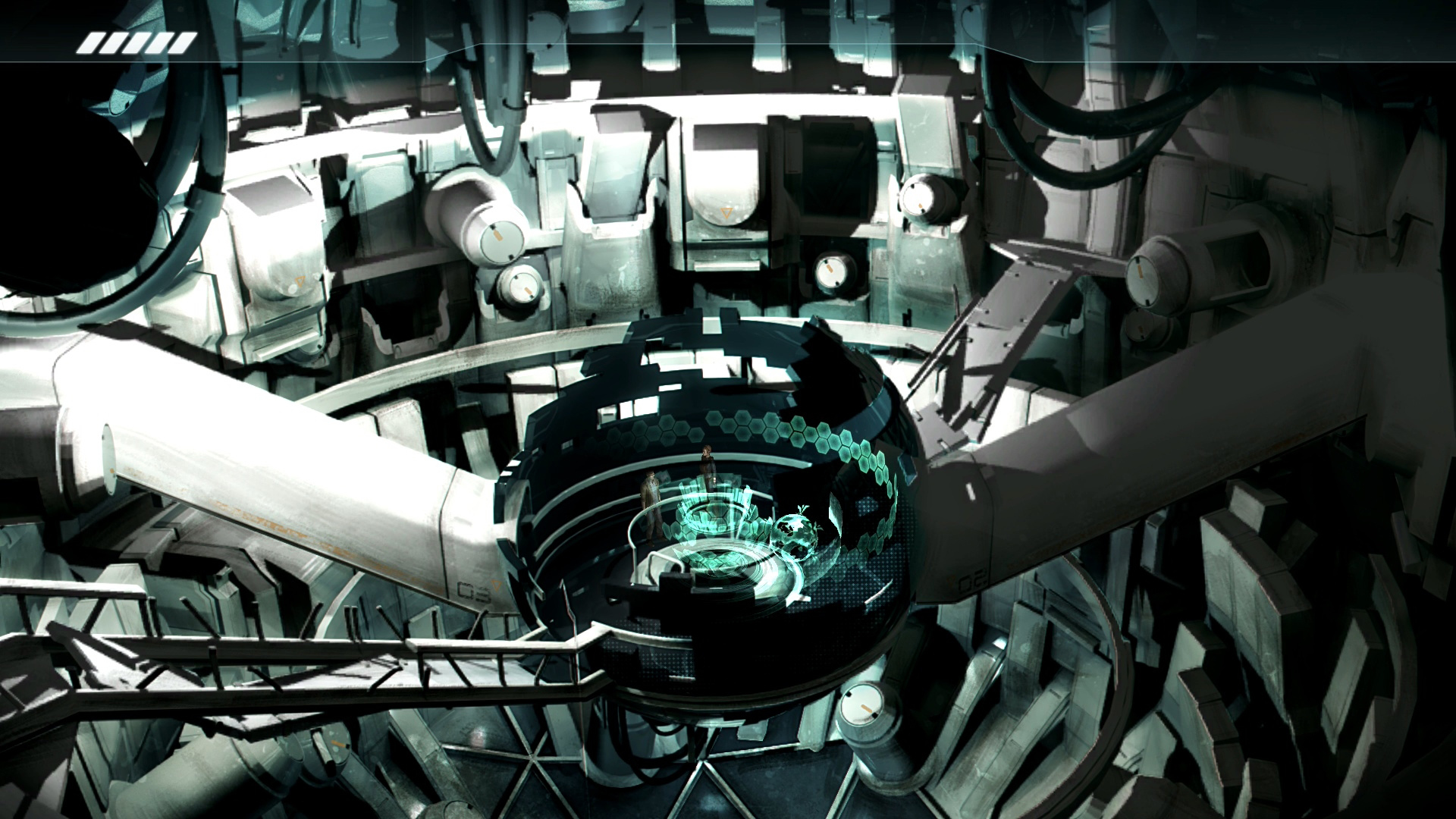 I’m on board after seeing the trailer

My initial reaction to Divide was, “All right! An isometric action-adventure sci-fi game!” Then I saw a flash of combat that looked like it was ripped straight out of a twin-stick shooter. “Ooooh.”

Divide is in development at Exploding Tuba Studios for release this year on PlayStation 4 and PC.

According to game director and composer Chris Tilton (Fringe, Zoo, Assassin’s Creed Unity) the main goal was to “tell a compelling story about an ordinary person thrust into extraordinary circumstances,” one with mega-corporations, conspiracies, propaganda, hacking, and robots.

It’s essentially a “science fiction dungeon crawl” and, worth noting, gunplay is not required of the player. “Overrun areas can be cleared by blasting enemies with a powerful E-Laser (a high-tech standard sidearm), but they can also be circumvented with stealth and subterfuge.”

I think this one has the potential to make a lot of people happy.