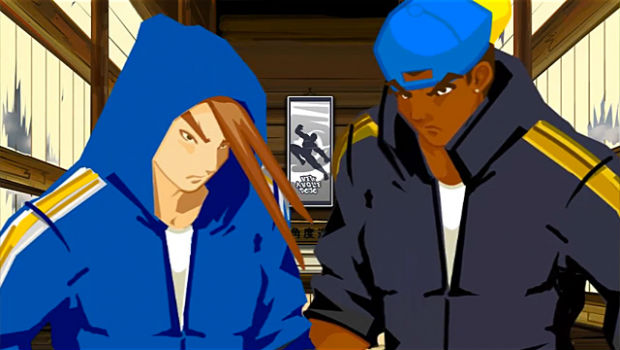 Dive and kick this spring

Iron Galaxy Studios and Shoryuken.com editor-in-chief Adam Heart have been hard at work getting Divekick together for a formal release. It appears as if an agreement has been made, and the game is getting a full release on the PS3, PC, and PlayStation Vita later this spring.

This version will contain online support, a full campaign, and other features. For those of you who haven’t heard of Divekick before, it was initially a Kickstarter-fueled fighter that turned to publisher support, and it uses two buttons.

After first being dismissed as a simple parody, people actually started to take a liking to the game, and there’s a decent hardcore scene around it. As someone who’s been interested since the beginning, I can’t wait to see how this pans out!