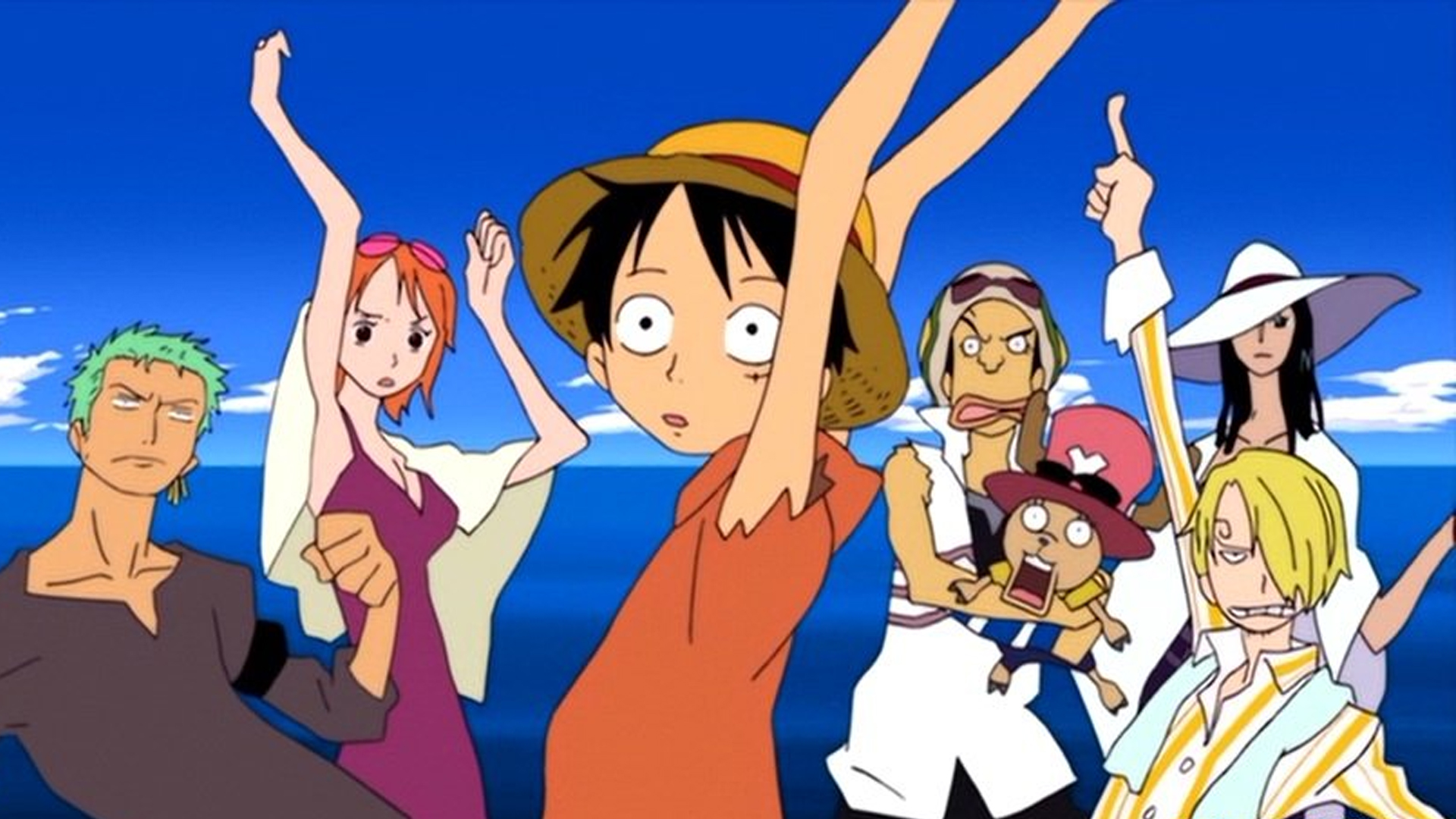 I’m gonna be the King of Virtual Reality

It may have been a long time since I kept up with Shonen Jump/Shueisha JUMP’s manga series (such as One Piece and My Hero Academia), but I felt that their settings could be made into some enjoyable virtual reality games. Lo and behold, Shueisha and Dai Nippon Printing will showcase VR titles of One Piece, Death Note, and two art-themed galleries at this year’s Anime Expo, the West Coast’s largest anime convention.

The Death Note game has you help Misa Amane and Rem escape from a flooded basement, with the One Piece title focusing on the players assembling puzzles of illustrations from the series. Then there’s a VR piece where you can view artwork from various JUMP stories, along with another one where you can mess with five different manga.

Out of the four VR titles, the Death Note game seems to be the most interesting of the bunch, since it puts you in a tough spot. Then again, the other three might have some neat features that’ll make up for their basic concepts, so we’ll have to wait until the convention starts on July 1.

Seeing that these JUMP titles are part of Anime Expo’s Japan Character VR Matsuri event, it’ll be neat to see the other games outside of the shonen stuff. Who knows, one of them might allow us to pilot a Gundam or another cool giant robot. In the meantime, we’ll have to be on the lookout for any updates on the non-Shueisha virtual reality offerings.