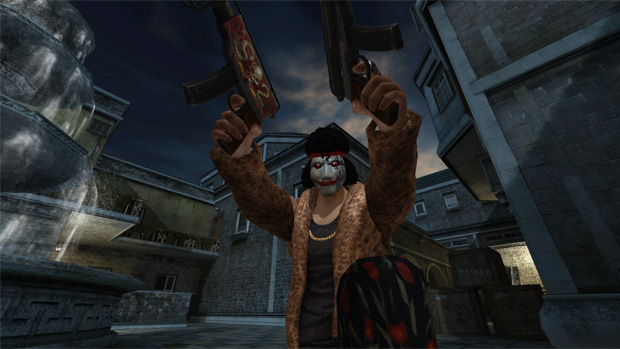 District 187: Sin Streets, a free-to-play first-person shooter which launched last week, has now become available on Steam. The near-future, team vs. team game centers around controlling districts of a city embroiled in gang war, with awards for successful teams in week-long sessions.

Sounds like an interesting idea, and it doesn’t sound like you’d have to make a heavy commitment to get a sense of what it’s all about with the weekly cycle. I’m curious and will probably give it a play. Anybody checked this one out yet?