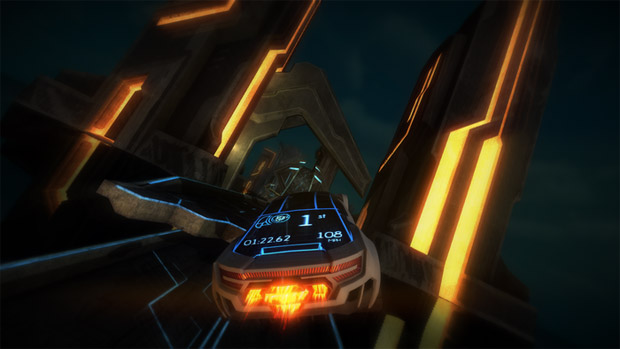 Refract Studios is nearing the end of its Kickstarter campaign for Distance, a survival racing game that looks ridiculous and fun in this new pre-alpha footage. I normally try to avoid putting the call out in situations like this, but they are nearly there — getting approximately $5,000 in three days should be doable.

Following our initial coverage of the game, Linux support has been pledged (as seems to be the case with many of these campaigns) in addition to split-screen functionality. If this looks worth investing in, $15 will get you beta access and the full version of Distance. I’m sure the 3,000-some backers would appreciate it in these final hours.