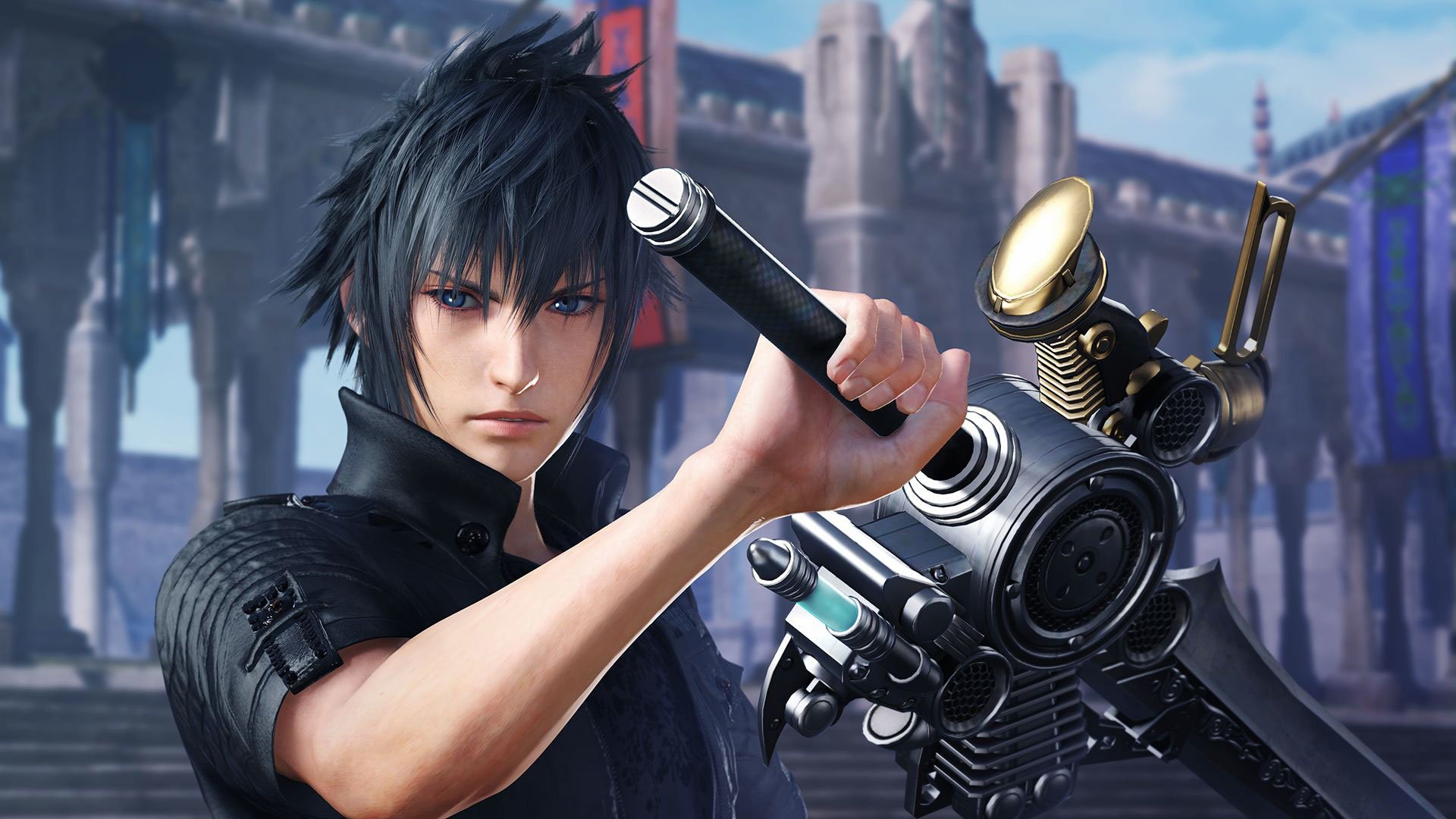 Square Enix is set to reveal the final DLC character for Dissidia Final Fantasy NT’s season pass soon. As Siliconera writes, the latest character is set to be a male character from the newer half of the Final Fantasy series. He has also yet to be included in a Dissidia game, so it is unlikely to be anyone from Final Fantasy XII or XIII.

The live stream will be held on the company’s Japanese YouTube account on January 28, 2019. You can tune in at 8:00 pm to 10:00 pm JST to see the reveal. I’m honestly thinking it will be Ardyn from XV to promote the final DLC for that game.