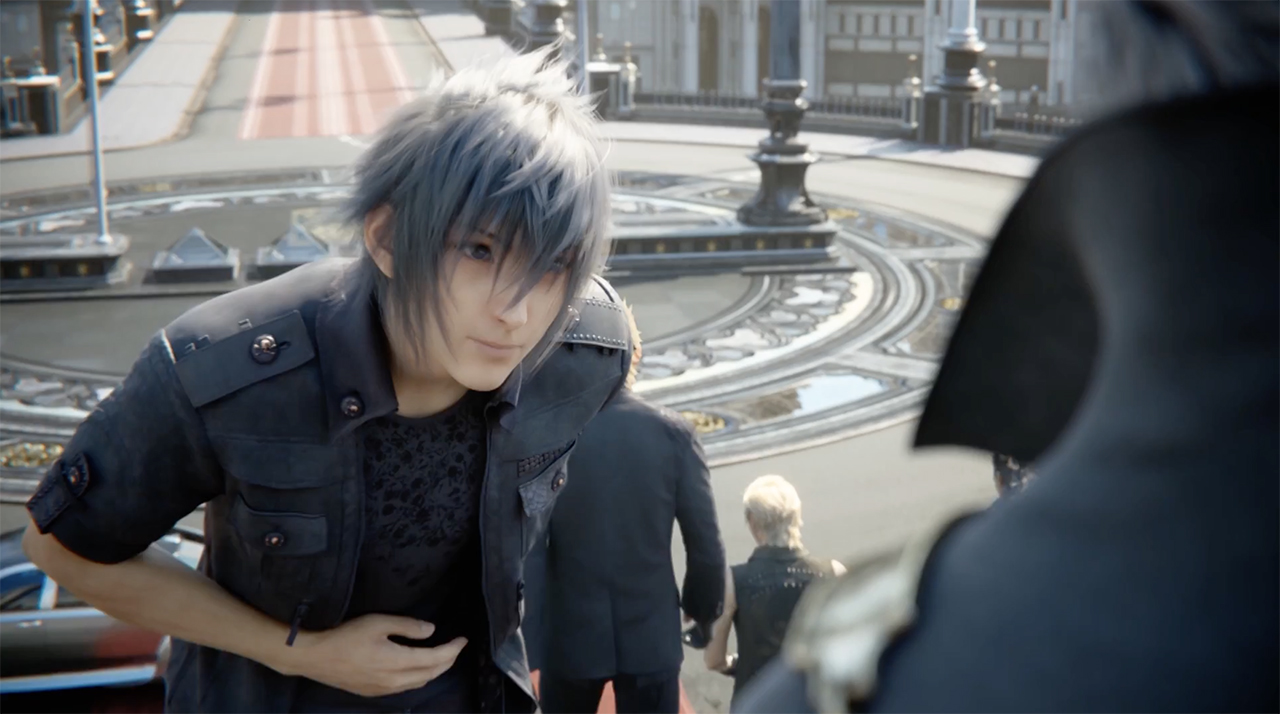 They previously said FFXV could make it in

The developers of Dissidia Final Fantasy arcade have already said that if Final Fantasy XV caught on (I think it has) and people respond kindly to Notcis (uh, they mostly have), he might make it into the game representing XV.

Now, I don’t think they’re going to announce him this soon, but on January 10, Square Enix will reveal yet another new character. There have also been rumblings of putting Minwu (from Final Fantasy II) in, so that’s a possibility. Shit, the sky is the limit with this game. They already have additions from Final Fantasy I-XIV, as well as Tactics and Type-0, and half of those games don’t have their proper villain accompaniment yet, just the hero.

If they really do approach the realm of 50 characters like they eventually want to, I hope this hits the PS4 at some point. Even if I have to import it, I’d be down for partaking in this massive all-star road trip.