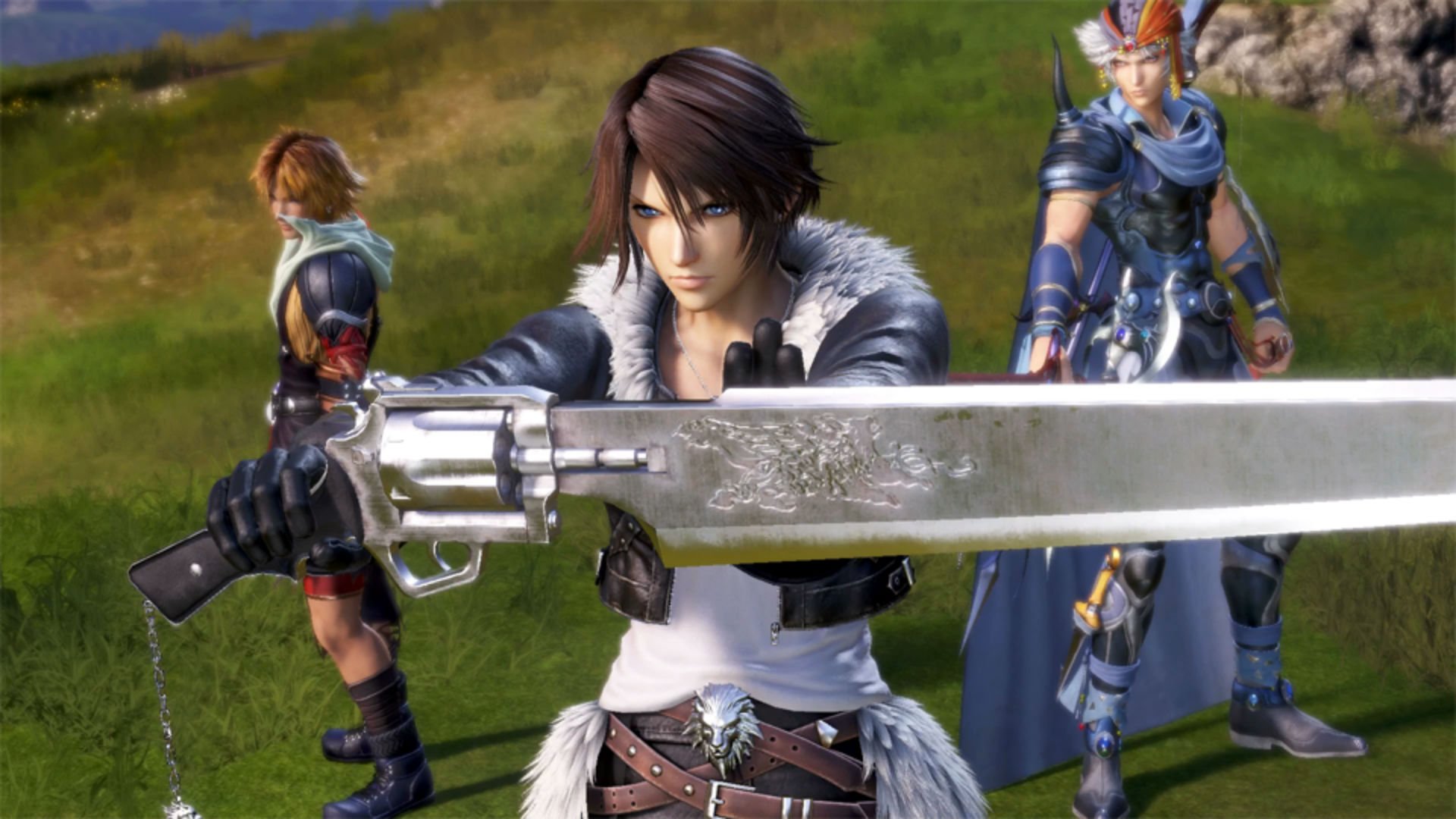 IGN had an exclusive reveal of Dissidia Final Fantasy NT in action, and for those who haven’t seen footage of the arcade release or aren’t familiar with the PSP titles, it’s definitely going to take some getting used to.

While the hub, and general fighting style, have always been on a learning curve, these gameplay videos definitely seem a bit worrying. The 3-on-3 gameplay is neat in concept, but that hub is ridiculous. It’s gorgeous to watch when it’s not cluttered, of course, but now it’s covered in this mess.

Regardless, I’m still playing it day one.