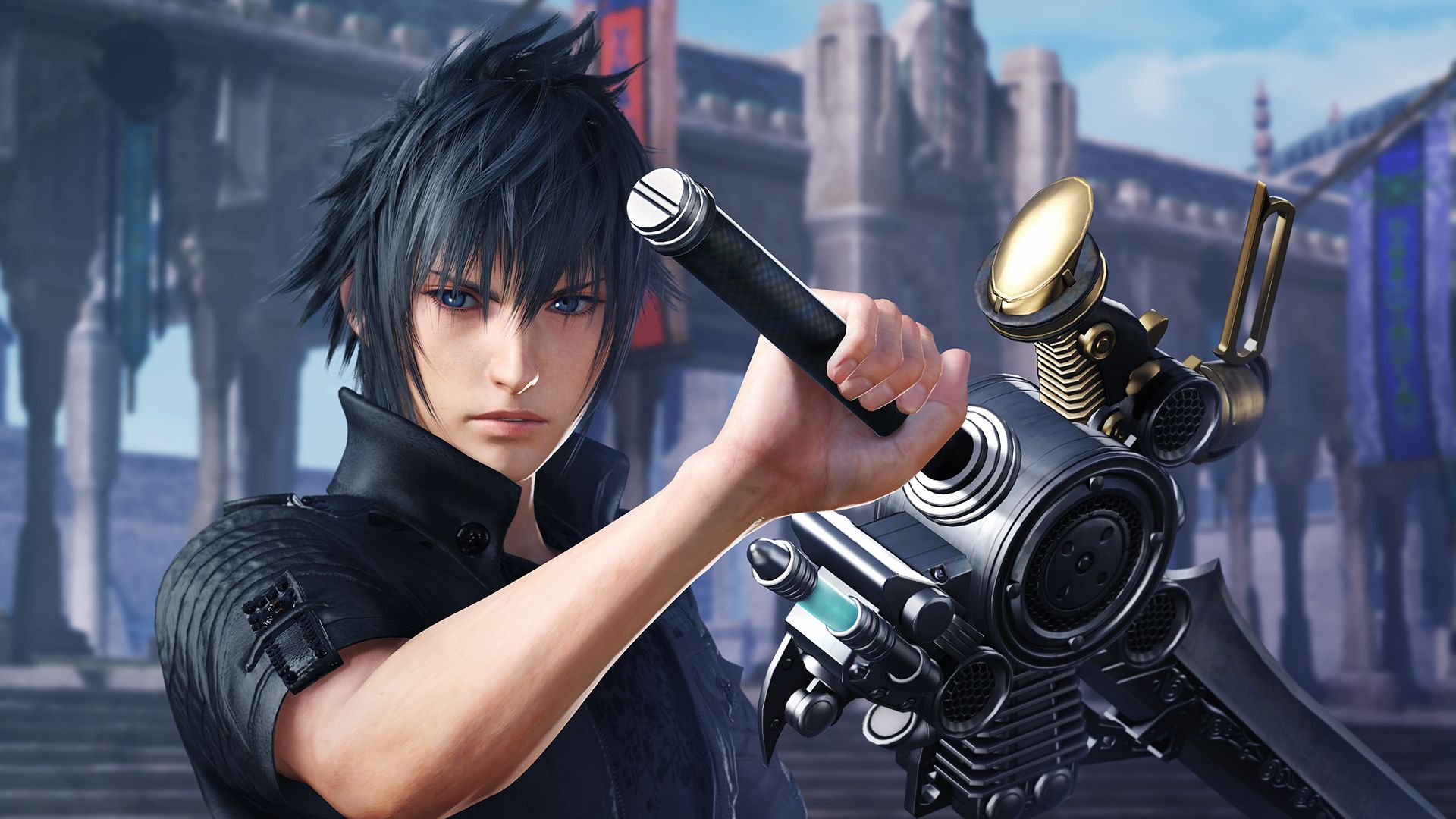 Although I couldn’t find many people to play with, I’m still enjoying the flawed but flashy Dissidia Final Fantasy NT on PS4. Square Enix has been struggling to get people to notice the console version despite the arcade edition’s success, however, which led to a free edition of the game that’s live now on the Japanese PSN.

Basically it follows the League of Legends model with four rotating weekly free characters (outside of DLC fighters). Story mode is not playable in the free build and you need PlayStation Plus to play online, but if you decide to pull the trigger on the retail build your data will carry over.

You might not be able to read the official description (it region-locks you if you’re logged into another location), so I placed the full listing in the gallery below. You can also watch a quick overview of the free version in the same spot. If you’re on the fence just create a Japanese PSN account (it takes a few minutes) go get the demo and give it a chance.