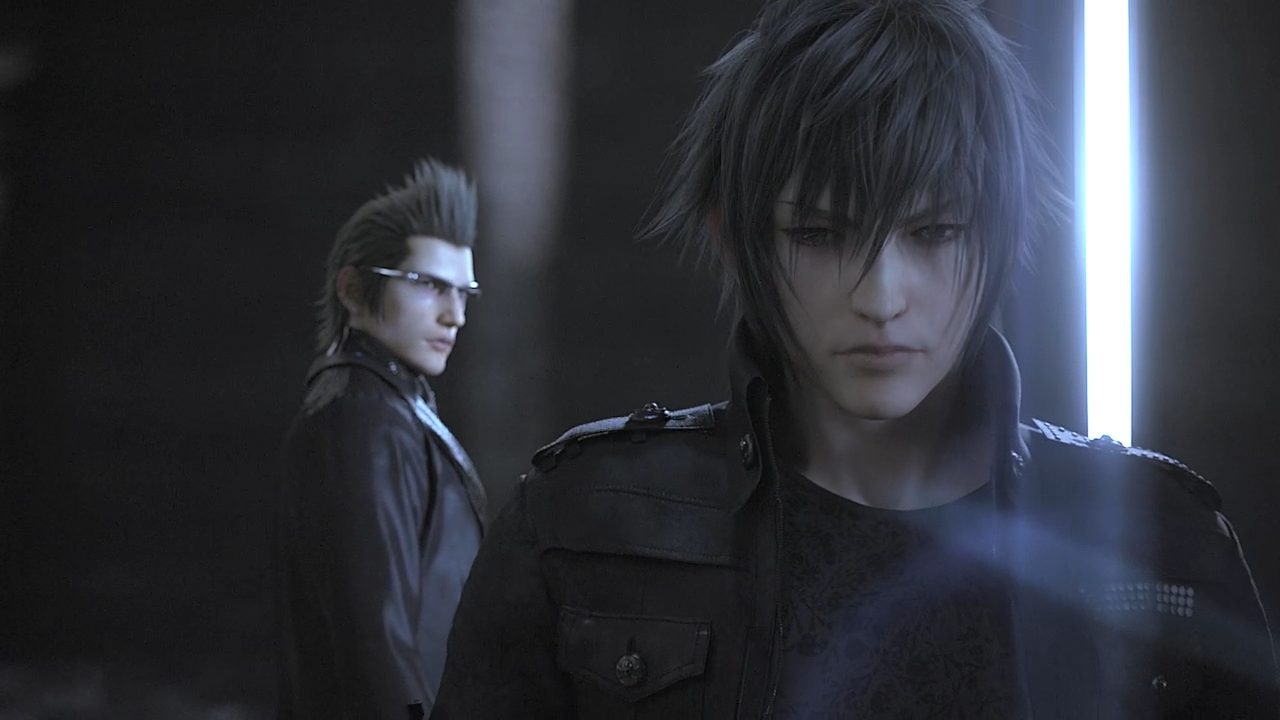 Square Enix and Dissidia Final Fantasy arcade came out in 2015, and Square Enix and Team Ninja have been updating it ever since at a very respectable pace.  In all that time we’ve gotten a surge of characters, levels, and there’s still no PS4 confirmation.

Coming off the heels of The Emperor and Sephiroth, a new fighter is going to be revealed on May 9 at 20:00 Japan time. I’ve been hoping it’s been Noctis for a while now, as the team said they were interested in adding him if the community took to it.

Well, they did. It sold and did well critically, so he probably earned his spot. That, and six months from that confirmation shortly after its release is a reasonable amount of time to create a character, Even if it’s not they’ve been doing a great job sprinkling representations from all walks of Final Fantasy — even Ramza made it in!