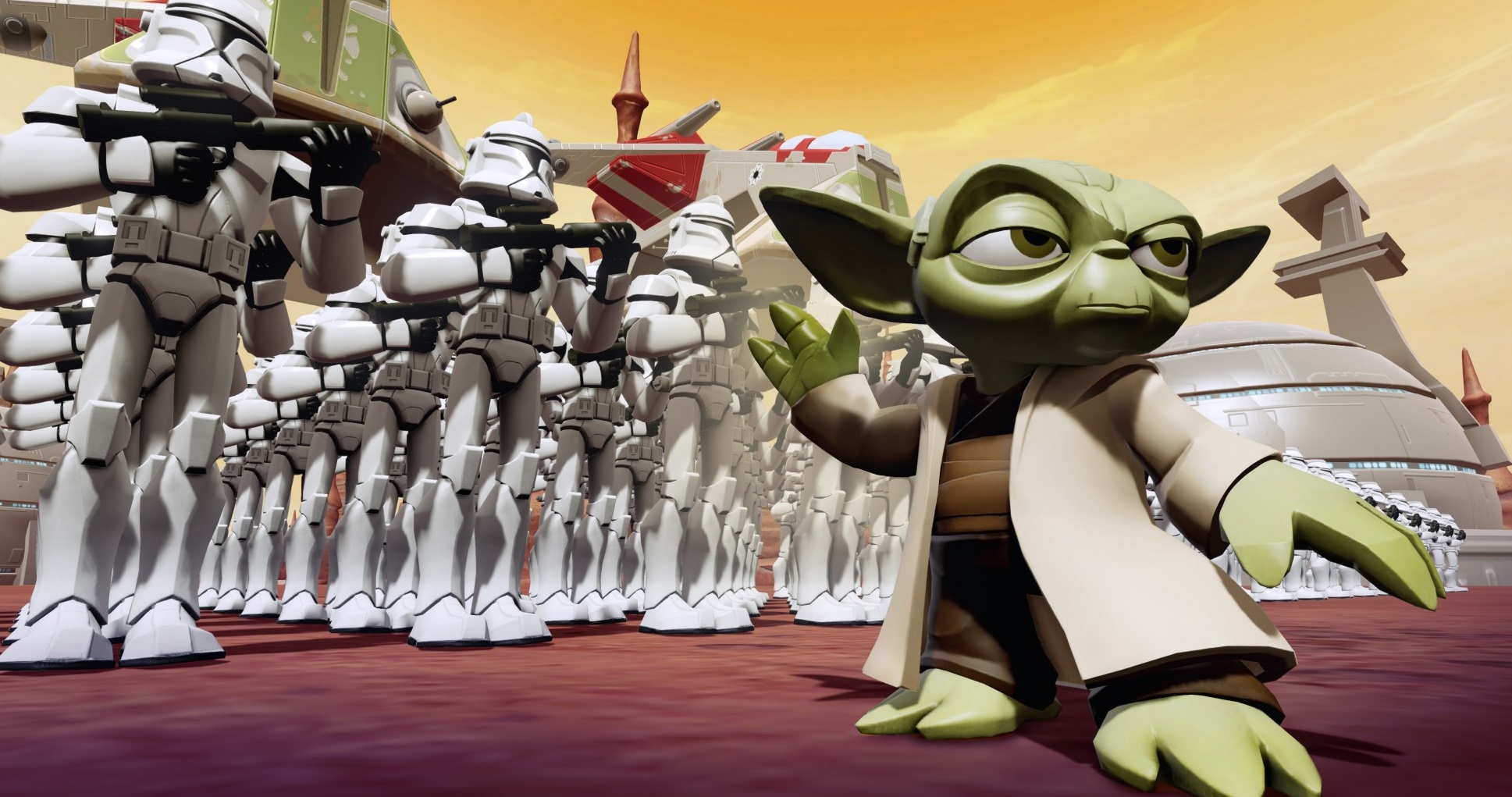 In the wake of Disney ceasing video game development, it’s winding down existing services. The biggest of those is Disney Infinity support. Come March of next year, Disney will have completely washed its hands of Infinity.

In an email to Infinity players (and as seen on NeoGAF), Disney outlined the multi-step process to eventually shutting down the game’s servers. Across four future dates, Disney’s making Infinity less and less functional until all online features are gone. In the case of the mobile, Apple TV, and Windows 8 and 10 PC versions, the game will no longer be playable at all. On consoles, Infinity will still function offline but there won’t be any more online services or community-created content.

The first of those trigger dates is today. As of now, no in-app purchases can be made in the Steam version of Infinity 2.0, or the ioS, Android, or Apple TV versions of the game. The entirety of Disney’s plans to shut down Infinity‘s servers can be seen below:

No in-game purchases can be made within the PC, Steam version of Disney Infinity 2.0, iOS, Google Android, Amazon Android and Apple TV versions of the game as this feature has now been removed.

Players can continue to make in-game purchases within the Steam version of Disney Infinity 3.0.

The Steam versions of Disney Infinity 2.0 & 3.0 will remain operational with the exception of all online services and community features as these will be discontinued

Apple TV versions of Disney Infinity will be removed from the App Store.

The Disney Infinity Community team will no longer be reviewing or approving any new Toy Boxes that are submitted to Disney for all console, mobile and PC versions of the game.

However, when playing on any console, Apple TV or Windows 8/10 versions of the game, players can continue to download their favorite Toy Boxes from the Community Content section until March 3, 2017.

No in-game purchases can be made within the Windows 8/10 versions of the game as this feature will be removed.

Apple TV and Windows 8/10 versions will no longer be available, supported or playable.

All Disney Infinity online services and community features for all versions will be discontinued.

Part of the install base gets a two-month warning, the other part gets eight months. It’s a crummy situation, but at least the plug wasn’t just immediately pulled. Still, this is the unfortunate reality of games as a service. Once the service is no longer profitable, the game goes away forever.