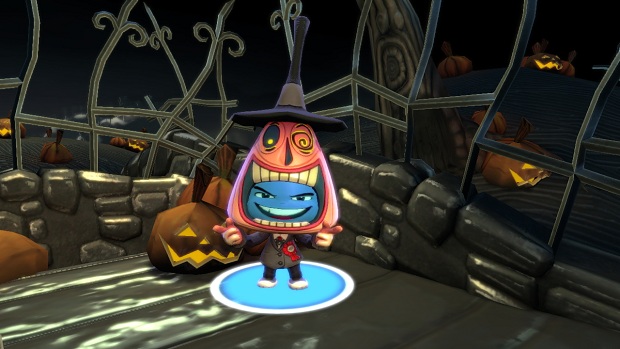 Disney Universe, the game where you play as a game developer whose upcoming Disney-themed game has come under attack by a virus, has gotten some DLC to celebrate Christmas in their own spooky way with “Nightmare Before Christmas,” which has launched exclusively on PS3 and Xbox 360.