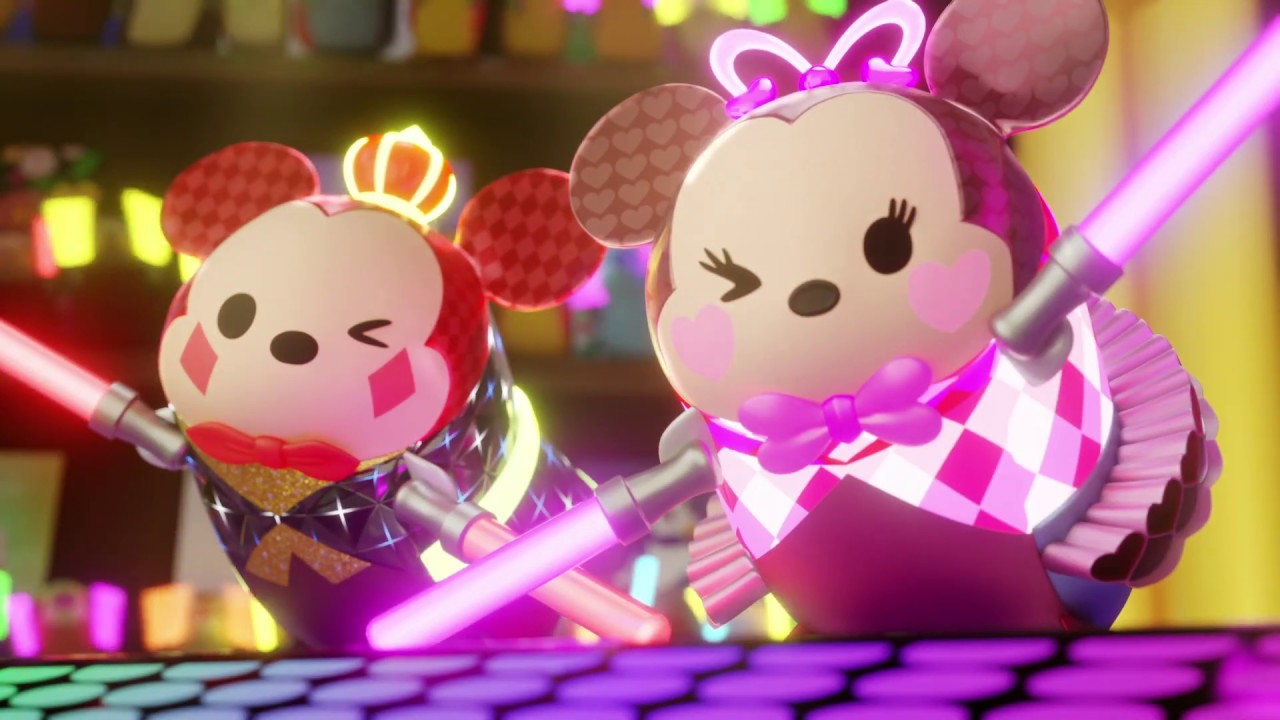 At this point, I’ve become ironically obsessed with Disney Tsum Tsum Festival. Outside of maybe some children, I’m probably the only person that is curious how this mobile game will be adapted to the Switch. Well, it looks like I’ll be finding out this fall, as publisher Bandai Namco has confirmed that Tsum Tsum Festival will be landing on Nintendo’s hybrid platform on November 8, 2019.

A new trailer showcases some of the various mini-games available in Tsum Tsum Festival and even gives us a glimpse of the four-player mode that will be present. As dumb as it may be to sell a free mobile game on consoles, at least some effort is going into making this more than a quick port. Now if we can get that awesome Switch bundle, I’ll be all set to become a five-year-old again.