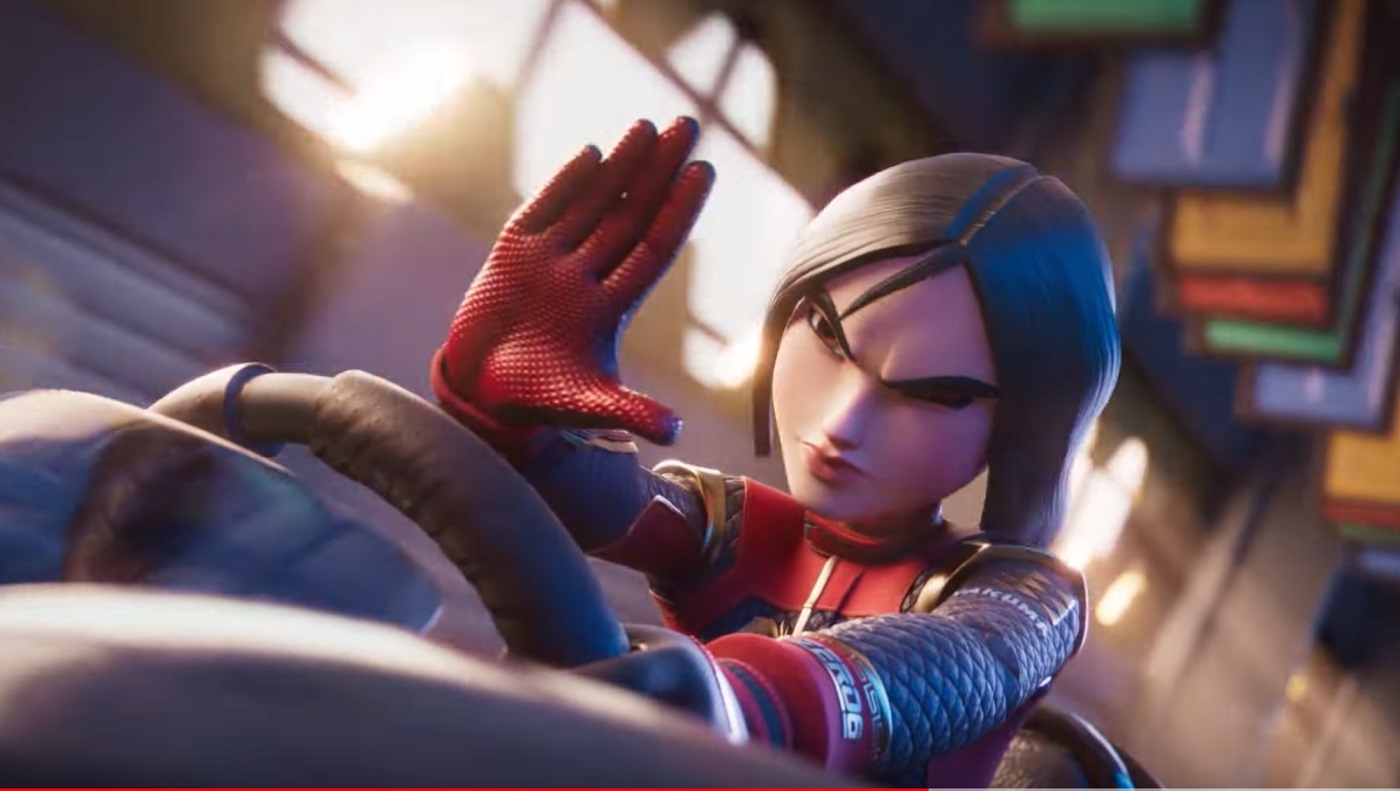 Gameloft has announced that its cartoonish karter Disney Speedstorm will no longer meet its initially planned 2022 release date — The free-to-play racer has been pushed back to 2023, when it will launch on PlayStation, PC, Xbox, and Nintendo Switch platforms.

“We have been working diligently to craft an amazing racing experience for Disney Speedstorm, capturing our vision of the exciting magic fans enjoy in their favorite Disney and Pixar characters and games,” said Gameloft in a statement posted to Twitter. “We want fans to not only be entertained, but to enjoy a fast-paced and competitive racing experience they will return to play for years to come.”

“With this in mind and after careful consideration, we have decided to delay the worldwide release of Disney Speedstorm to meet our expectations and provide players with a more immersive racing experience, customization offerings, game modes, and more. Fans are invited to join us on the speedway when Disney Speedstorm launches in 2023 on PC and consoles.”

First revealed in February of this year, Disney Speedstorm is a curious-looking title that will adapt The House of Mouse’s huge litany of characters and worlds to the racetrack in rubber-burnin’, power-slidin’ action. Players will select characters and vehicles based on series such as Monsters Inc., Pirates of the Caribbean, Mulan, Beauty and the Beast, and other famous franchises before tearing up themed tracks in online and offline play. Given the enormity of the Disney catalog, Gameloft is liking hoping for a long-life title, with new karts, tracks, and racers added over the ensuing seasons.

Disney Speedstorm is currently in development for PlayStation, PC, Xbox, and Nintendo Switch.