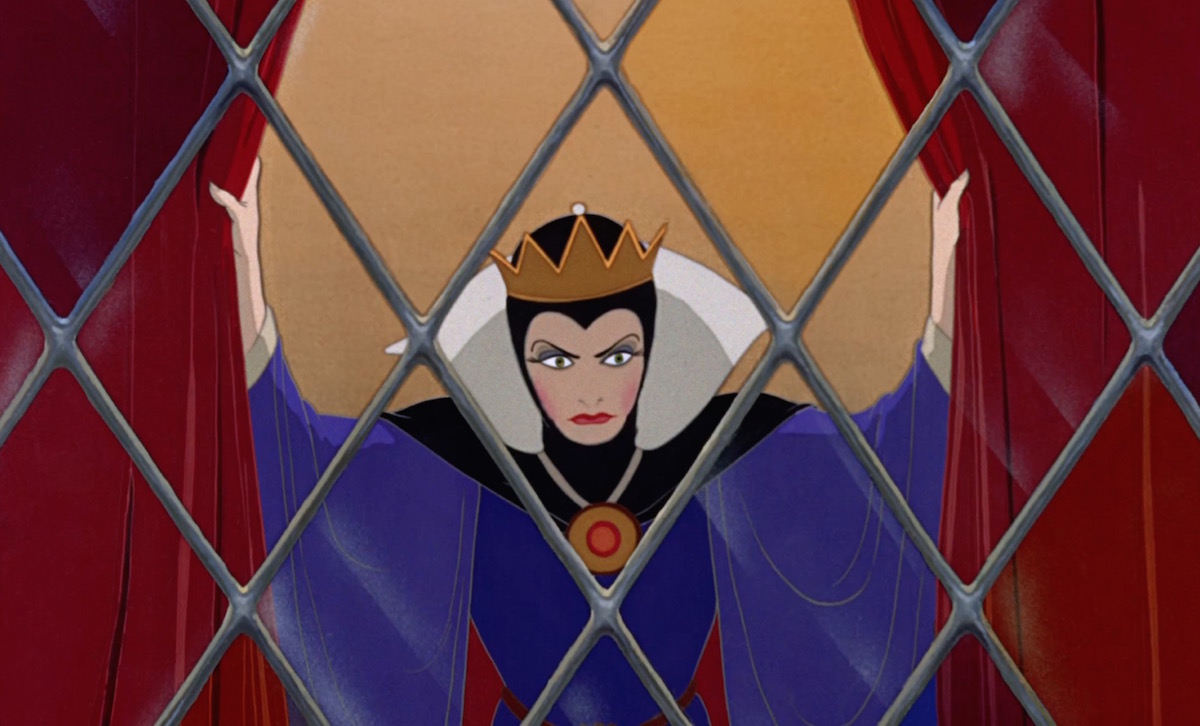 All your base are belong to us

Basically, all our worst fears about Disney buying out 20th Century Fox are going to come true according to a new WSJ report, which goes into detail about the awkward nature of the current buyout and its possible future. It’s awkward because even though both sides know the merger is coming they can’t act like the merger is coming because that’s illegal. So despite the fact that the thousands of employees who work for Fox know that downsizing is more than likely coming, the studio heads have to act like there’s no buyout whatsoever.

But in these jaded times of corporate oligopolies who cares about thousands of people losing their job. What about the entertainment!? Well, that’s going to be less exciting too if this article is to be believed. According to sources Disney plans to “scale back production of costly movies that don’t fit its family-friendly, franchise-focused formula.” That sounds a lot like things like Deadpool and Logan to me. Disney is said to be interested in keeping Fox Searchlight and Fox 2000 open as they generate a ton of Oscar bait for minimum cost and could make fodder for Hulu (which they will also now own), but aside from that it’s all up in the air.

The article also reports that Disney will be taking over production on both the X-Men and Avatar films, bringing them in-house instead of having Fox produce them. We’re guessing other successful franchises will do the same eventually, including Alien and Planet of the Apes. A source says Disney plans to release all of Fox’s movies that are complete and in production at the time of the merger, but it isn’t clear what they’ll do with movies that are in development at the studio.

This uncertainty is making it hard for Fox to not only keep its employees but function as a studio at all. Filmmakers are including the studio in talks out of some sort of respect for the legendary company but almost none of them have it as their first choice as a place to make movies thanks to its uncertain future.

This could, of course, all be some fear mongering. Disney also very much likes to make money, and those R-rated movies like Deadpool have made a ton of money. Maybe the scaling back won’t include those. I for one am a fan of most of the Marvel films, and I’d even argue that they do take chances with their movies here and there, but they’re nowhere near as big as, say, a horror-based superhero film. It’ll be a shame if we start missing out on challenging takes because of this buyout, but at the moment that looks like what may happen.