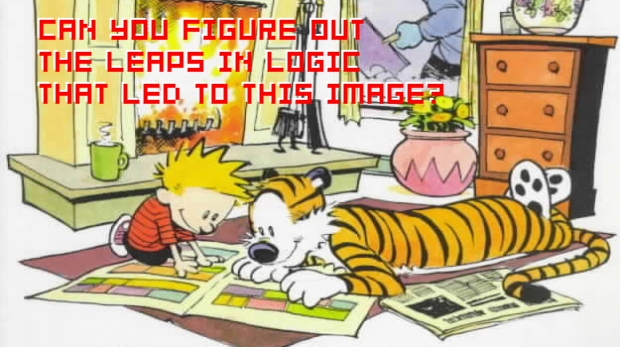 Does everyone remember the Conan game that came out for the 360 and PS3 in 2007? You know, it had Conan and killing or something. Listen, it happened, we were all there, let’s just admit no one played it and move on. Now that we have, does everyone remember the games based off of the Chronicles of Narnia movies? Yea, they happened too, and actually they turned out pretty decent for what they were. OK, so now that we have both those memories dredged up, mash them together and you’ve got this little bit of news: Nihilistic, the developers of Conan, are working on the next Chronicles of Narnia game, Voyage of the Dawn Treader. Yea, I hope you were sitting down for that one.

But we can’t just say things of such momentous proportions here and not back them up with proof. The proof is in Nestor Angeles’s resume over at his person Web site where he lists his work on Conan and his upcoming work on Dawn Treader. From this we can make the assumption that the game will probably use Conan‘s battle engine, which was akin to God of War, but will probably not have as much blood. One could also assume that the game will be launching with the film come Dec. of 2010. And finally, one can assume that since only a scattering of people played Conan and the main market for the Narnia games is not exactly the readership of Destructoid that most of us will forget about the news right about… Oh, look! This site has robot. That’s silly.

(Props to Hamza for the headline inspiration. And Lazy Sunday is after the jump because you know you want to watch it.)