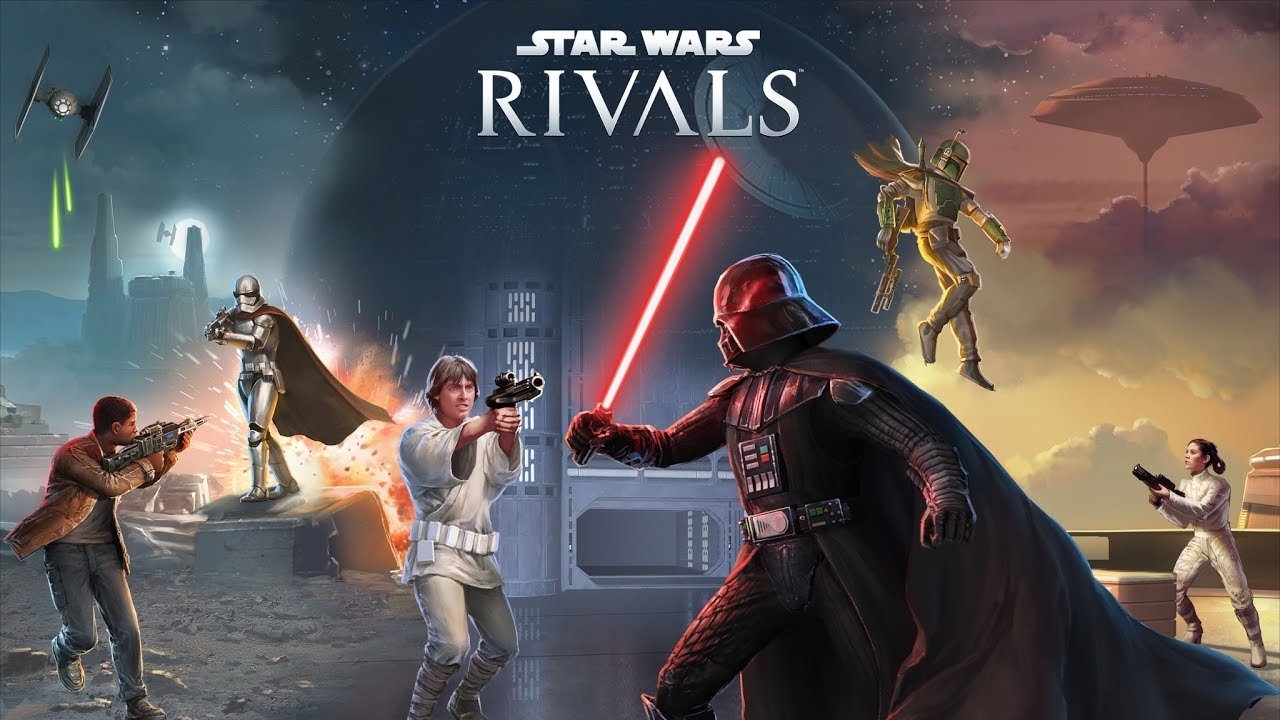 Attack of the ZZZ’s

Are you sick of EA’s Battlefront II and want an actually good Star Wars multiplayer shooter to play? Well, the upcoming Star Wars: Rivals probably isn’t for you, but that isn’t going to stop Disney from trying. Soft launched last June in Australia and New Zealand, Rivals will soon be available for download from the Google Play and iOS App Stores. You can pre-register to get in on the action the second it is available.

The gameplay is apparently more Overwatch and less Battlefront, so at least you’ll be able to play as iconic Star Wars characters from the get go. That means no crazy microtransactions to unlock Darth Vader, though you can happily part with $99.99 to get something in-game.

The game will feature cross-platform multiplayer, so users of any mobile device can scream about cooldown timers and overpriced cosmetic items together. At the very least, you won’t need to drop $60 first.