These things will print money

So yeah, that’s Rey and Finn from Episode VII, which is coming to theaters on December 18.

Expect to see more of them and many more new, plasticy faces from the third Star Wars trilogy in the months and years ahead. Lord knows Disney is going to milk this for all it’s worth. 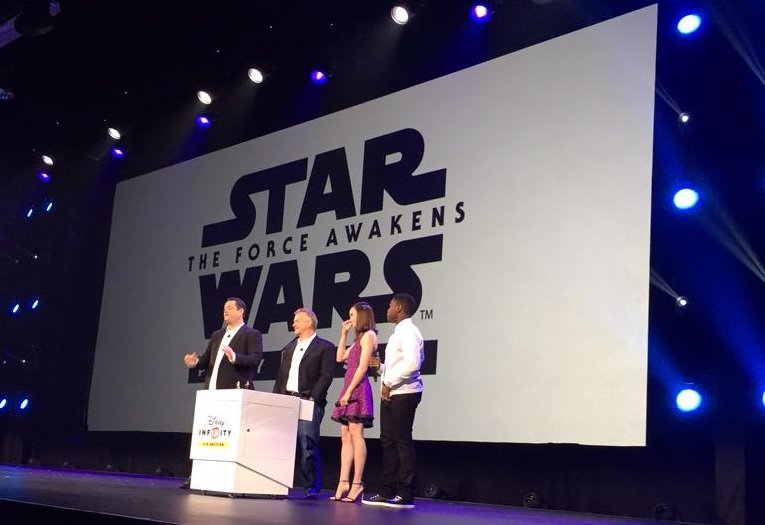