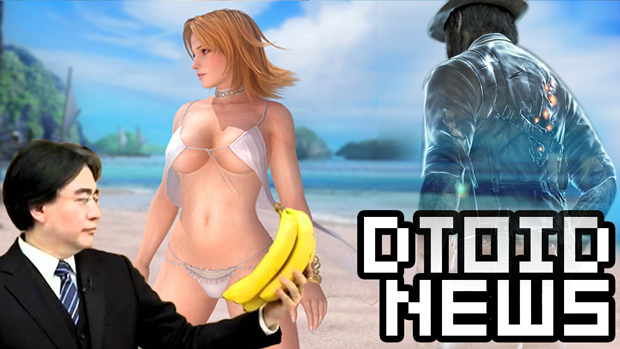 DTOID News is filmed in front of an actual camera

Today, we’ve got some more details on Nintendo’s post-Wii U plans, Murdered: Soul Suspect is coming to PS4 and Xbox One, Disney Infinity has Marvel and Star Wars plans, but they also just laid off a few hundred employees, which sucks. Kodoku looks SO cool, there’s a new mech game called Matador with nice streetlights, and Dead or Alive 5 Ultimate gets ANOTHER sexy swimwear update.