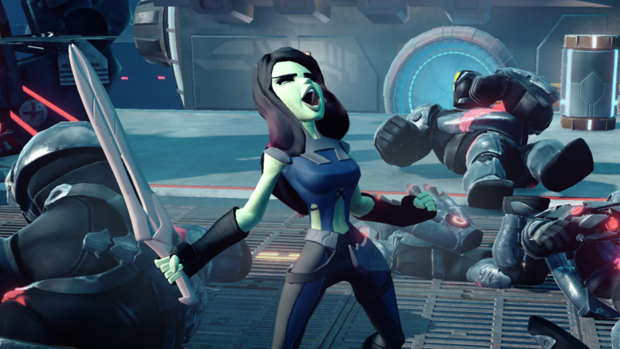 Because everything exists to the benefit of capital

Remember all of yesterday’s pricey new Disney Infinity toys destined to strip underpaid parents of hard won monies this holiday? There are more, naturally. To coincide with the Guardians of the Galaxy film, there will be Star-Lord, Rocket Raccoon, Drax, Gamora and Groot toys to buy with money.

They can also join the other Disney toys you paid money for in the Toy Box mode, as well astake part in, one of the new structured instances in Toy Box.

“The Toy Box Game, called Attack on Asgard has Loki opening a series of portals that allow an army of Frost Giants to invade Odin’s Palace at Loki’s command.”