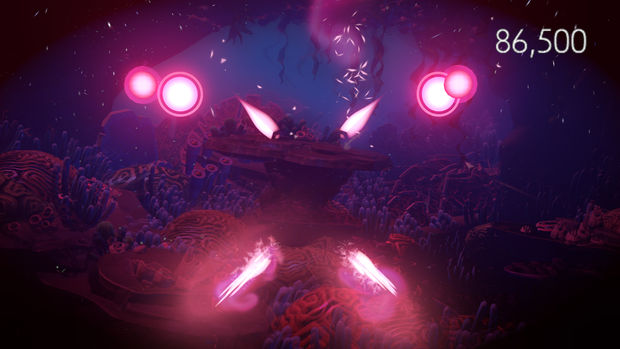 I believe that Harmonix’s Disney Fantasia Music Evolved is one of those games you’ll have to experience for yourself to really get. You can read our previews and get some idea of how it made us feel, but I really think that the only way to truly get it is to be moving around in front of it for yourself.

I encourage anyone that is open to trying something interesting and new to check out the newly released Xbox 360 and Xbox One demos of Fantasia, just ahead of the late October release date. You’ll get to try Performance Mode, either in single- or two-player mode, with six songs.

I don’t know that Fantasia is for everyone, but I’m betting that the folks open to the experience are really going to dig it. I would love to hear what you thought after checking it out.