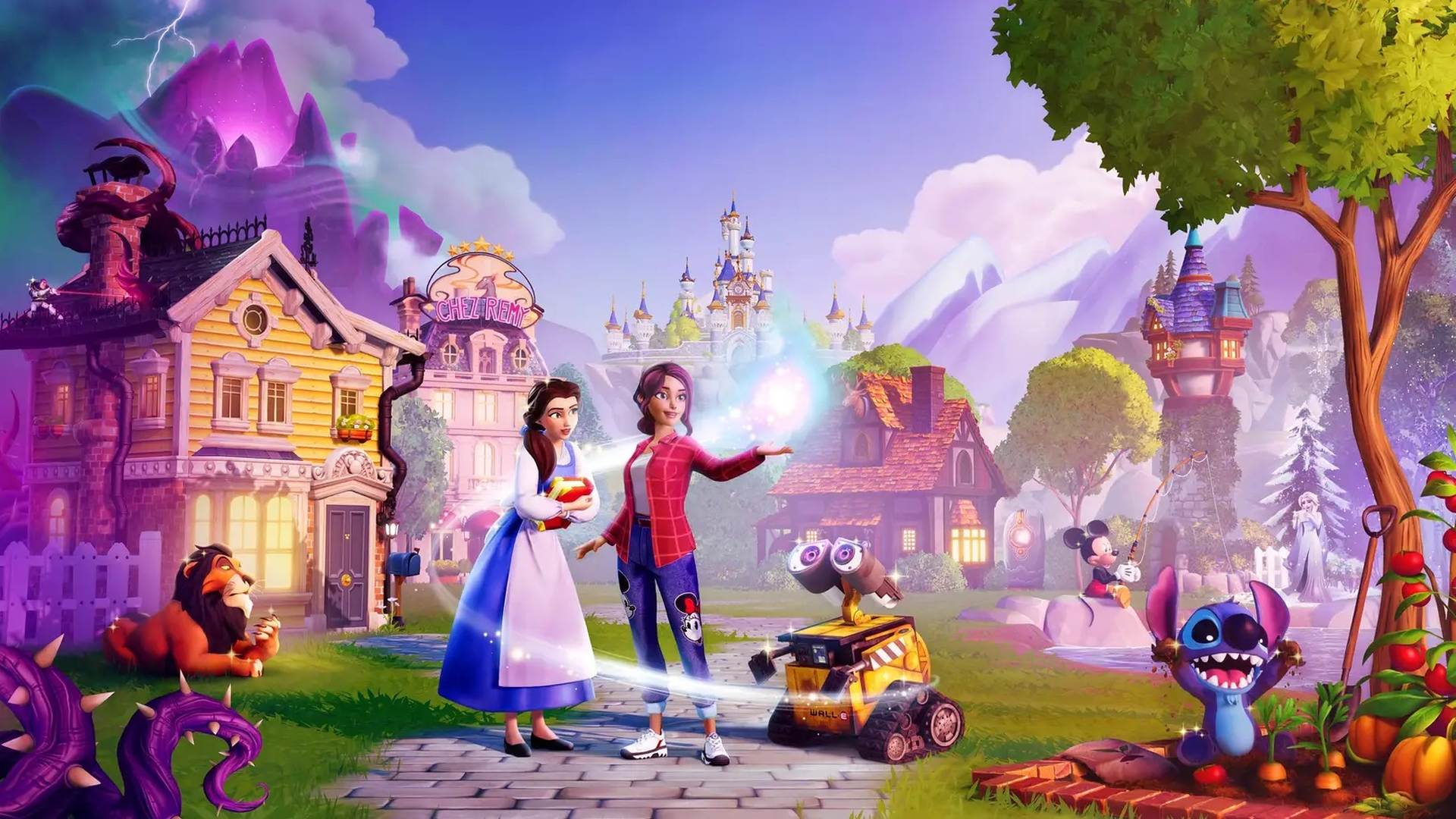 Farm, craft, and hang out with Disney and Pixar pals

A new competitor in the life simulator genre is bringing some Disney magic. Gameloft has announced Disney Dreamlight Valley, a new life sim adventure for PC, Mac, and consoles set in the magical world of Disney and Pixar.

Dreamlight Valley looks to have a little bit of everything, from traditional adventures and hanging out with characters to farming, crafting, and cooking. Players can make customizable avatars and restore a village in the titular Dreamlight Valley.

Along the way, different Disney and Pixar characters will be able to join in and hang out. Building friendships with Disney characters seems like a core part of the game, populating the village as more of it is restored.

There are realms to explore featuring various movies. And it looks like the activities can involve certain characters too. In the trailer above, you can see Wall-E helping with the garden, Goofy fishing, and Remy getting a whiff of the character’s cooking.

It seems a bit like Stardew Valley meets Disney, which isn’t a bad pitch. Putting all these familiar faces in a world where you can roam around and hang out seems like an obvious fit.

Seeing how the story sections of Dreamlight Valley play out will be neat too. The PlayStation Blog mentions a story-driven campaign. Characters seem to get their own story arc, with exploration, gift-giving, and side activities built around getting to know them.

A family-friendly Disney theme park approach to a Stardew-type game seems pretty alright to me. The customizable avatar aspect is a smart choice too, letting players make their own persona in-game. Really, I’m just psyched for any game where I can cook with Remy from Ratatouille.