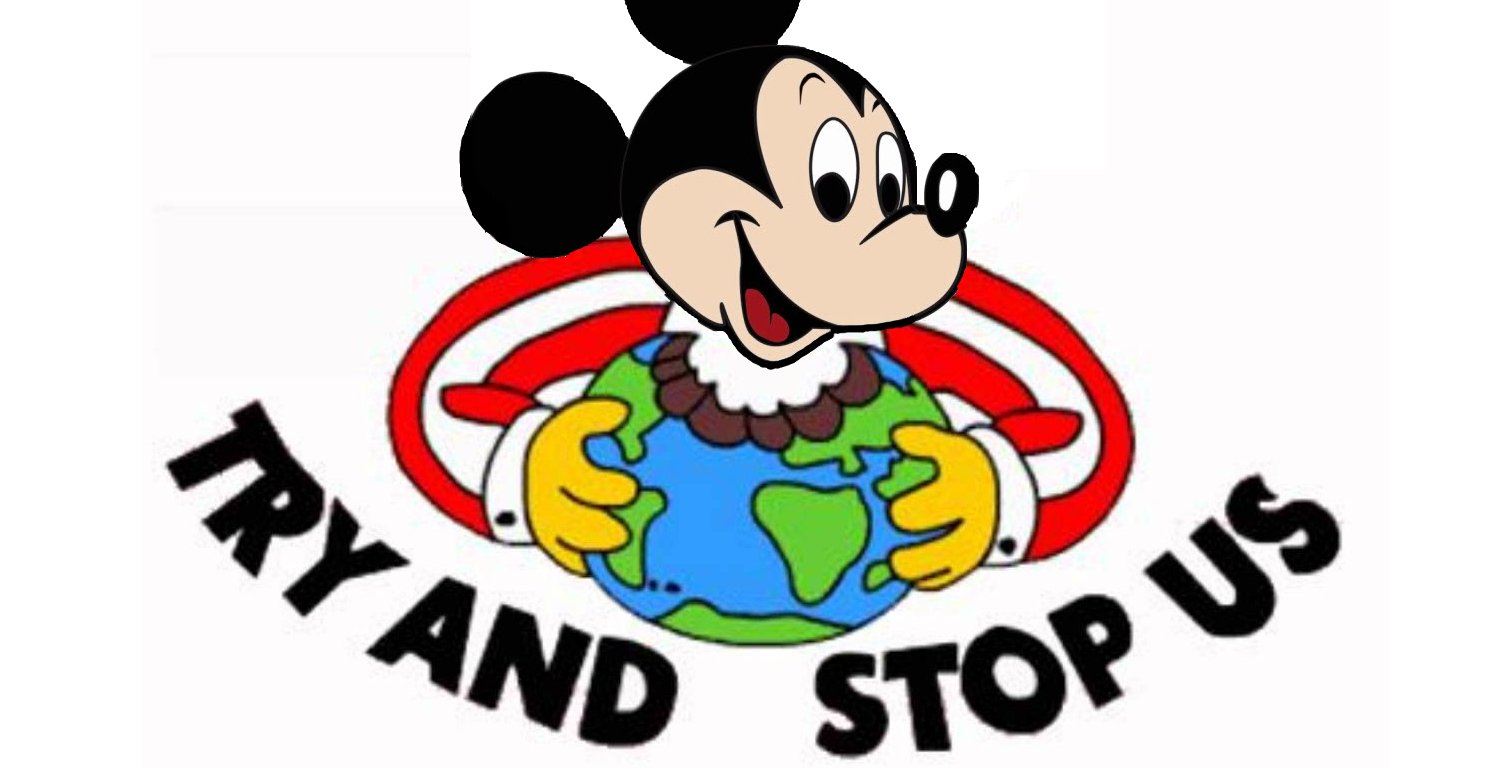 Monopoly isn’t good as a board game or business practice

In deeply unsettling news on Monday, CNBC reported that 21st Century Fox was previously in talks to sell all of its movie rights to Disney. The move is rumored to be behind Fox’s attempt to pivot to a news and sports-centric company, which they feel works better in the social media age. While sources have stated that talks are dead and the deal is seemingly not going to happen a move like this could have serious ramifications for the entire movie industry.

Some may see this as a good thing because 21st Century Fox is the gatekeeper for all of the X-Men movies which would mean that the Marvel Cinematic Universe would be finally united but without competition in the rapidly changing film climate, Disney taking out another huge competitor could be highly detrimental.

Disney’s rampant gobbling up of properties and companies in recent years hasn’t been anything out of the ordinary, they would have been stupid to not buy out Pixar with their success record, their acquisition of Marvel could be seen as a good move to strike while the iron (man) was hot, and when Lucasfilm came under their umbrella it was as if we were witnessing an innocent prisoner walking free. But to take over an entire juggernaut like 21st Century Fox is an entirely different bag of worms.

The problem here is how much of the industry a move like this would give Disney. 21st Century Fox had their hand in more than 20 movies in 2016 alone through both production and distribution combined. To put that in perspective Pixar and Lucasfilm only put out one movie a year each.

It’s no secret that ticket sales are massively down right now and you could find a hundred explanations as to why that is but the answer is not an operational monopoly, it’s competition. If Disney were to take over 21st Century’s market share they would take out a huge chunk of their competition. With less competition, I could see Disney becoming even more stagnant than they already are because why try when you can just buy out the competition? In an industry that is already suffering from reboots and endless sequels, a move like this could be another nail in the coffin.

Thankfully as stated earlier talks are seemingly dead but there’s blood in the water and Disney is the biggest shark I can see, so who will be the film industries Quinn?

21st Century Fox has been holding talks to sell most of the company to Disney: Sources [CNBC]