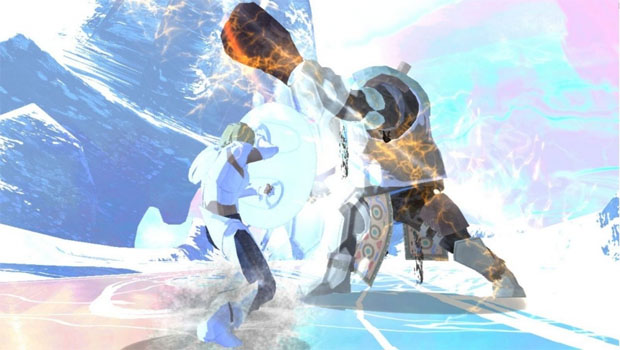 In its ongoing plot to achieve world domination, The Walt Disney Company has acquired a controlling stake in Indian media conglomerate UTV. The BBC reports that the House of Mouse plans to delist their new acquisition as a part of Disney’s strategy to increase brand presence in the subcontinent. While the expansion is certainly a boon for Steamboat Willie’s shareholders, it’s unclear what implications the move could have for UTV gaming subsidiary Ignition Entertainment.

Despite acclaimed works such as Muramasa: The Demon Blade and Deadly Premonition in their catalog, things have been rough for UK-based publisher as of late. Ignition closed a number of its internal studios last year and has since ceased development following the release of El Shaddai. Hopefully they can avoid being absorbed into Disney Interactive and continue localizing niche Japanese titles like Vanillaware’s upcoming project, Dragon’s Crown.