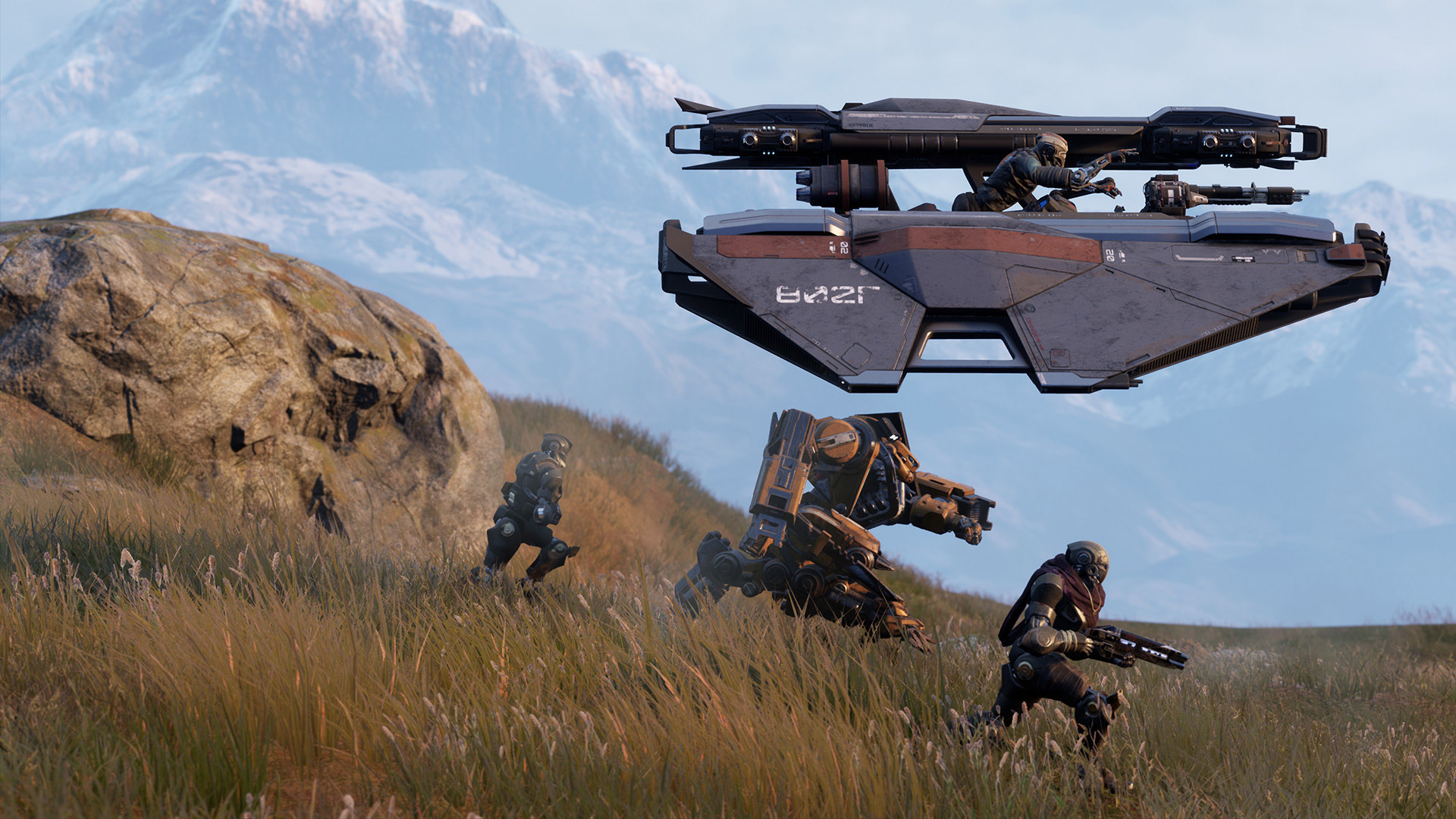 A crew-commanding sci-fi shooter with hoverbikes

Disintegration, a near-future sci-fi shooter from the co-creator of Halo, is running a series of beta tests this month on PC, PlayStation 4, and Xbox One. We caught a glimpse at gamescom 2019 – the premise: humans have transplanted their brains into “robotic armatures” – and I’ve been curious ever since.

From the comfort of a Gravcycle, you’ll take shots and boss around a wise-cracking crew of resistance fighters. The brain-in-a-bot scheme was intended to be a temporary fix for humanity’s collapse, but the Rayonne – a faction of post-humanist forces – have started a war. Now, they “seek to hunt down any remaining humans, forcing their integration, and destroying those who don’t share their views.”

There’s a story campaign, but in terms of the beta, Disintegration is sticking to multiplayer.

Two modes will be playable for testers. The first, Retrieval, involves transporting a payload that only your on-the-ground troops can carry (or preventing a successful delivery if you’re on defense). The second, Control, is a capture-point mode in which only your crew can earn points in the zones. 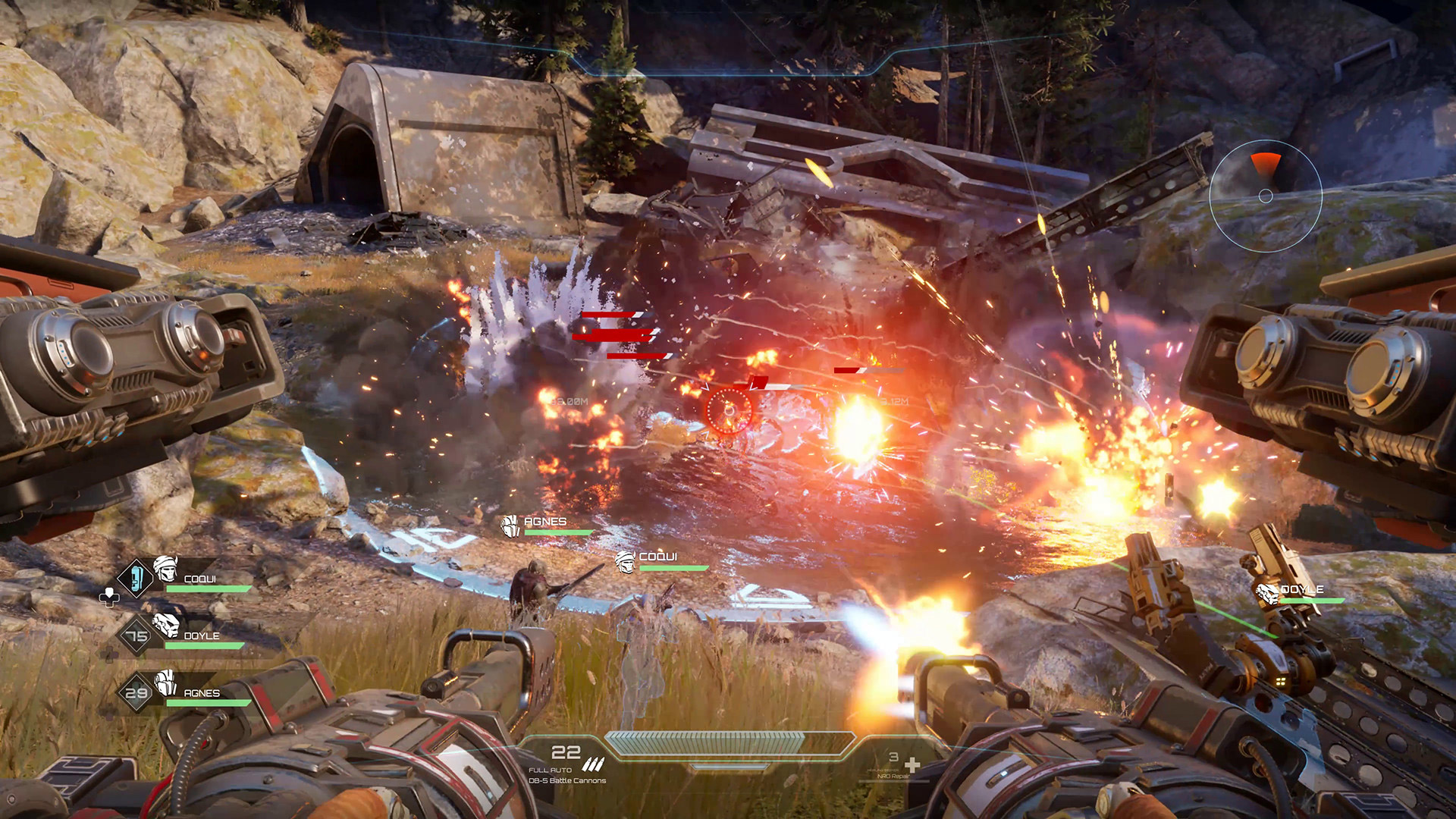 Players will have access to “seven of the final game’s unique crews,” including the nuclear Warhedz.

If any of that sounds vaguely interesting, these are the dates to remember: the Disintegration multiplayer open beta runs from January 31 to February 1 on PC, PS4, and Xbox One.