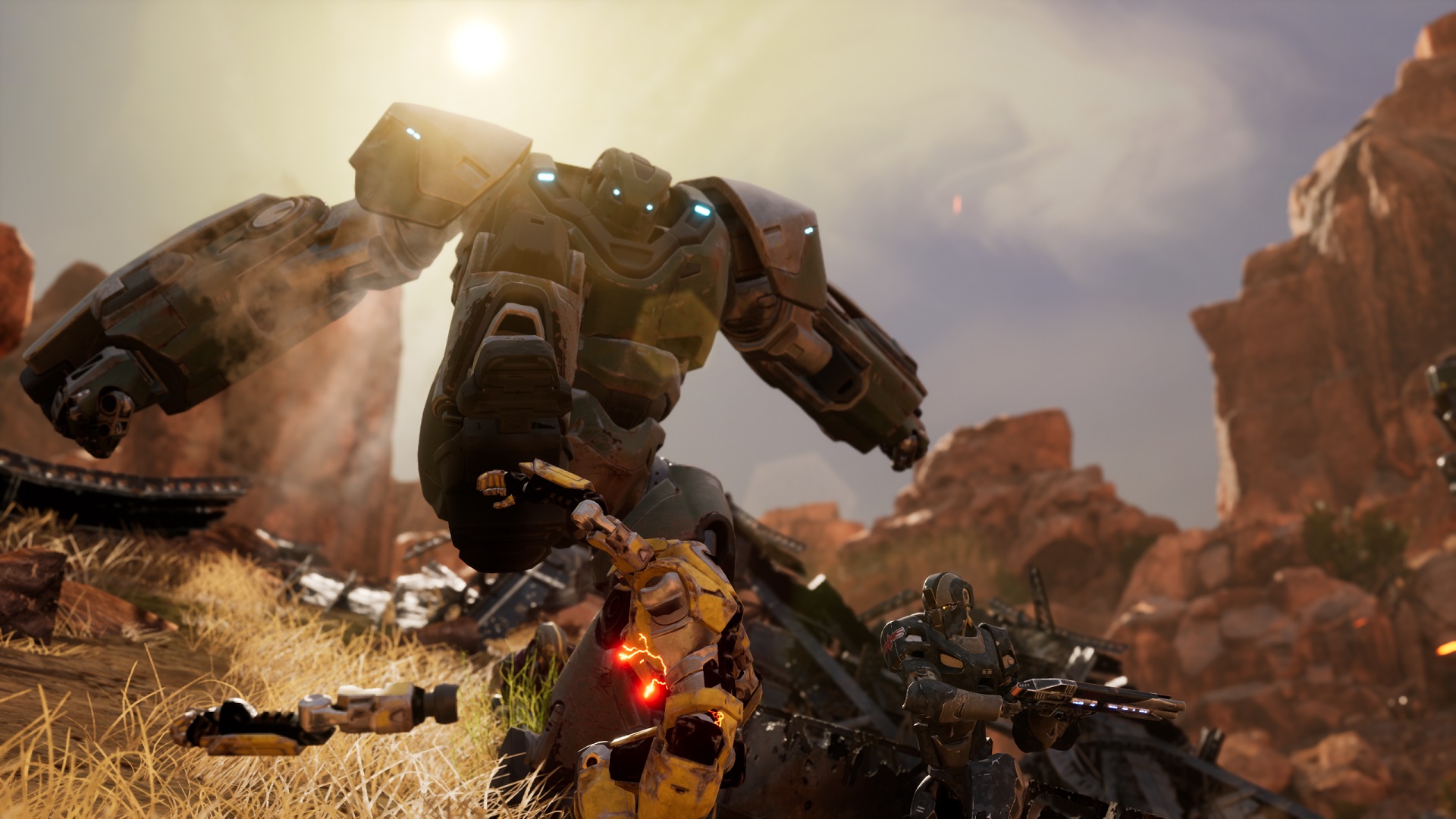 Not even two months after launching, Disintegration is giving away its story mode for free. That is, provided you’re willing to dedicate a good chunk of the weekend to beating it.

Disintegration will be free this weekend on all platforms (PC, PS4, Xbox One) without any sort of gates other than your personal freetime. It’s the full game, and the free period runs from Thursday, July 30 until Monday, August 3. That’s more than enough time to clear the campaign which clocks in somewhere around 10 hours.

That’s probably by design. In his review, Chris noted that the campaign was fine enough but that it felt like an “appetizer” for the multiplayer mode. It seems likely that developer V1 Interactive is simply using the campaign to familiarize people with the game, hoping that the multiplayer has hooks to keep them around.

If that tactic works, Disintegration will be 40 percent off on all platforms. If you’re left underwhelmed — hey, at least you got a free, new campaign out of it.

Here’s the breakdown of start/stop times by platform: