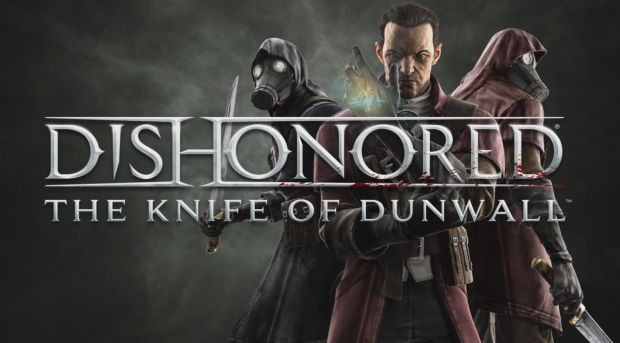 Hidden crossbow, and an ability to summon allies

Dishonored: The Knife of Dunwall sees you in control as Daud, the assassin responsible for killing the Empress at the very beginning of Dishonored. Daud is on a mission of redemption and players will find themselves exploring new areas of Dunwall, all while making use of new weapons, gadgets, and supernatural abilities.

Really like how time will freeze when you use blink as Duad. Plus the ability to summon one of your Whaler assassins is a nice touch.

The Knife of Dunwall will be out on April 16 for the PlayStation 3, Xbox 360, and PC for $9.99. Check out our recent hands-on impressions to see why one of our writers liked the new DLC better than the actual game.